Israel Joshua Singer, the older brother of Nobel Prize–winning Isaac Bashevis Singer, was born in 1893 in Bilgoraj, Poland, the second of four children of a rabbi. In 1916 he contributed to Yiddish newspapers in Warsaw and then in Kiev, and in the latter city his short story, “Pearls,” was published, which brought himimmediate recognition. In 1921 I. J. Singer was hired as a correspondent for the Jewish Daily Forward. In 1927 he wrote his first novel, Steel and Iron, which was followed five years later by Yoshe Kalb. I . J. Singer came to the United States in 1934, and within two years The Brothers Ashkenazi was published, a work that was not only an instant success but was also destined to become a classic in its time. He died in New York on February 10, 1944. 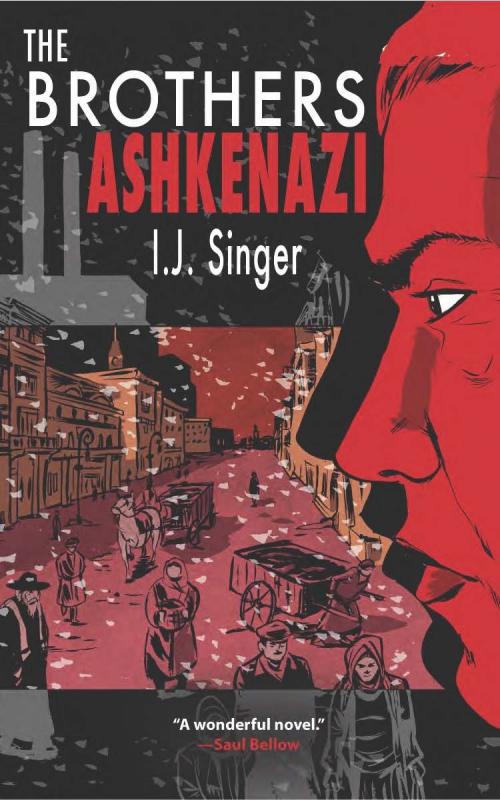