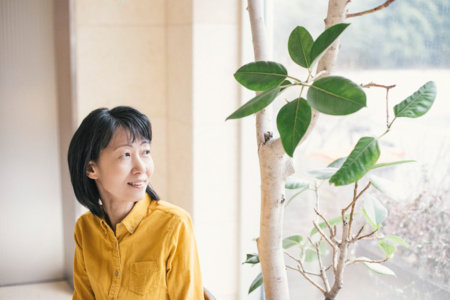 Kwon Yeo-sun was born in Andong, South Korea, and now lives in Seoul. In 1996 she received the Sangsang Literary Award for her debut novel, Niche of Green. Her subsequent novels and short stories have received numerous literary awards, including the Hankook Ilbo Literary Award, Yi Sang Literary Prize, and Oh Yeong-su Literature Award, among others. Lemon is her first novel to be published in English. 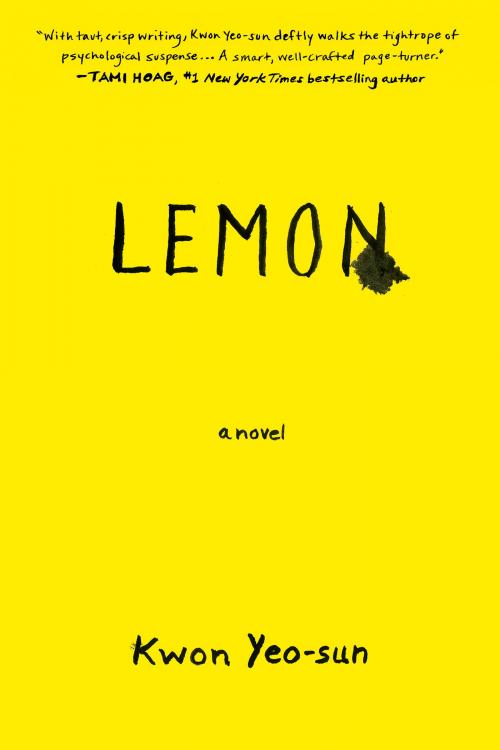