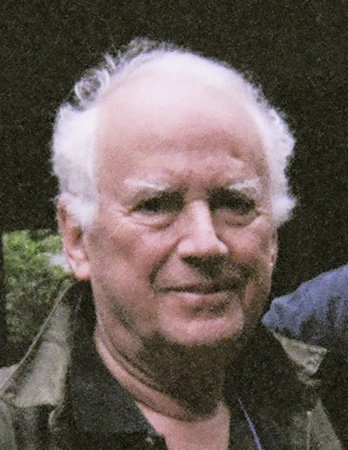 Ralph H. Blum was a cultural anthropologist and author who graduated Phi Beta Kappa from Harvard University with a degree in Russian Studies. His reporting from the Soviet Union, the first of its kind for The New Yorker (1961—1965), included two three-part series on Russian cultural life. Blum published three novels and five nonfiction books on the oracular tradition, beginning with The Book of Runes. He survived for more than twenty years, without radical intervention, after being diagnosed with prostate cancer. 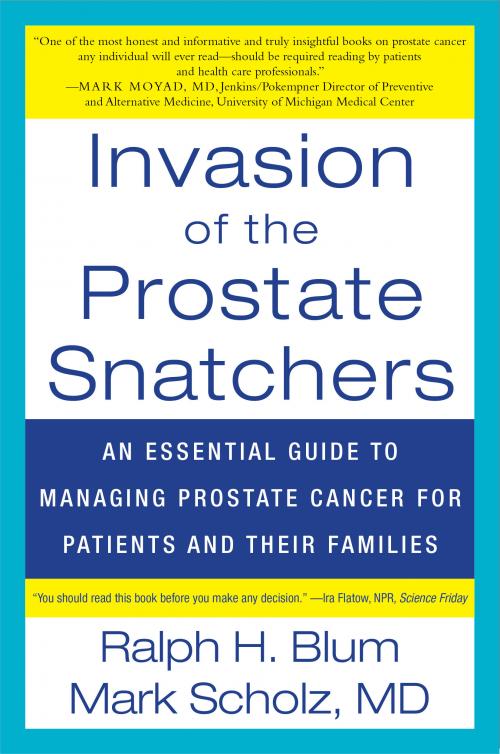 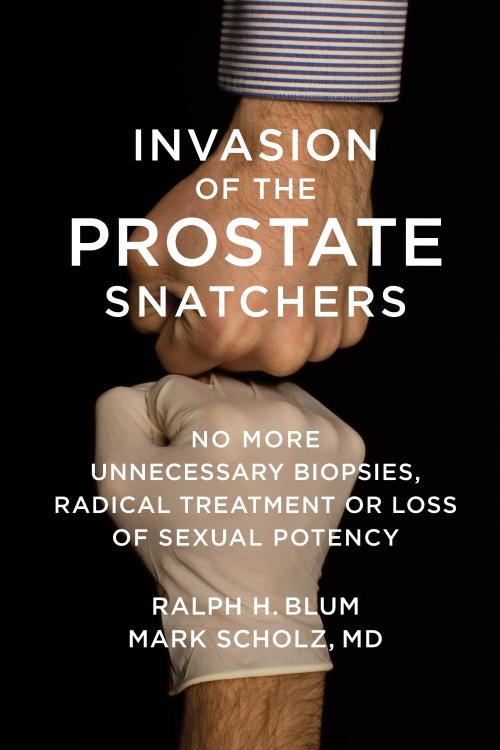