Sarah Jilani is a British-Turkish writer, translator, and researcher based in the UK. She has published widely on film, literature, and contemporary art in The Economist, The Guardian, Times Literary Supplement, ArtReview, and others. With degrees in English literature from the University of York and the University of Oxford, she is currently a PhD candidate at the University of Cambridge, where she researches African and South Asian literature and cinema from the period of decolonization. She was born and raised in Istanbul. 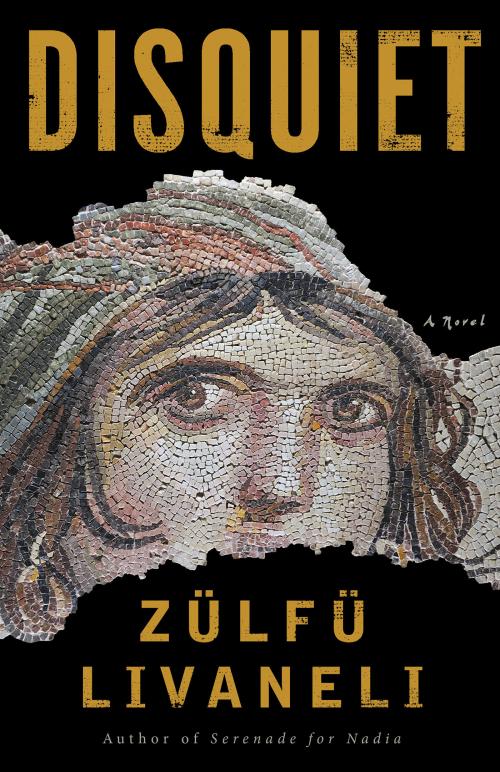