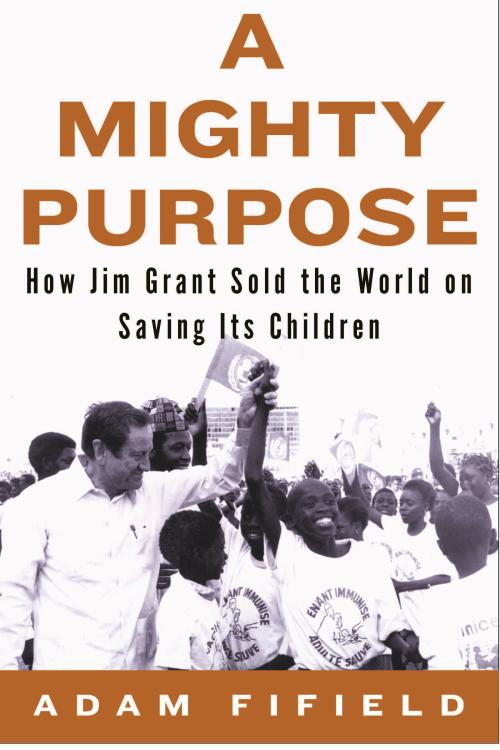 Nicholas Kristof hailed Jim Grant as a man who “probably saved more lives than were destroyed by Hitler, Mao, and Stalin combined.” Nominated by President Jimmy Carter to head UNICEF, Grant ran the United Nations agency from 1980 to 1995 and became the most powerful advocate for children the world has ever seen. To ensure that even children trapped by war received health care and immunizations, he brokered humanitarian ceasefires by exploiting the political self-interests of presidents and warlords alike. Grant at first met fierce resistance at the United Nations and in his own organization, and some thought his ideas were crazy and dangerous. But as he kept toppling obstacle after obstacle, he eventually won over even his most stubborn detractors. Grant spearheaded a historic surge in worldwide childhood immunization rates and launched a movement that profoundly altered the face of global health and international development.