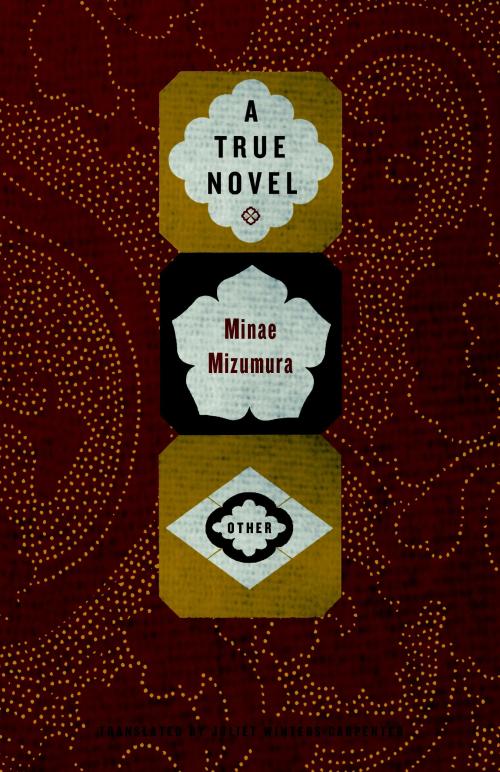 A True Novel begins in New York in the 1960s, where we meet Taro, a relentlessly ambitious Japanese immigrant trying to make his fortune. Flashbacks and multilayered stories reveal his life: an impoverished upbringing as an orphan, his eventual rise to wealth and success—despite racial and class prejudice—and an obsession with a girl from an affluent family that has haunted him all his life. A True Novel then widens into an examination of Japan’s westernization and the emergence of a middle class.

The winner of Japan’s prestigious Yomiuri Literature Prize, Mizumura has written a beautiful novel, with love at its core, that reveals, above all, the power of storytelling.