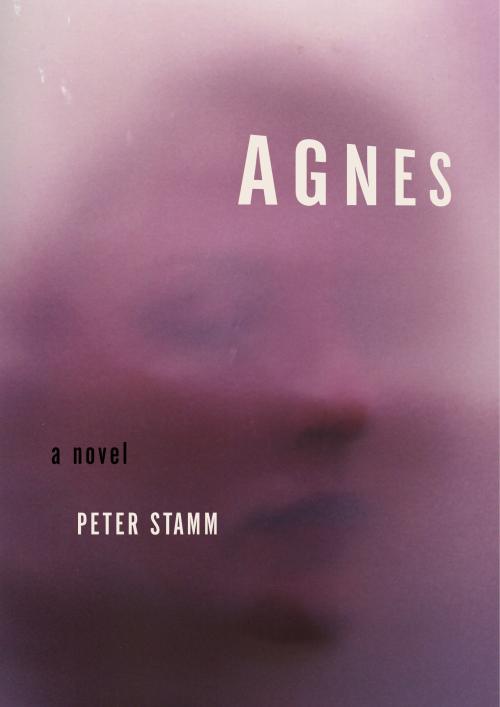 “Write a story about me,” Agnes said to her lover, “so I know what you think of me.” So he started to write the story of everything that had happened to them from the moment they met.

At first, he works with Agnes to create a narrative that is most true to life, but as time passes and he grows more enamored with the narrative he has begun, he continues writing on his own, imagining a future for them after he reaches the present. Happy couples do not necessarily make for compelling reading, and as Agnes sees the unexpected plot he has planned for her, the line between fiction and reality begins to blur.

In this unforgettable and haunting novel Stamm incisively examines the power of storytelling to influence thought and behavior, reaching a chilling conclusion.