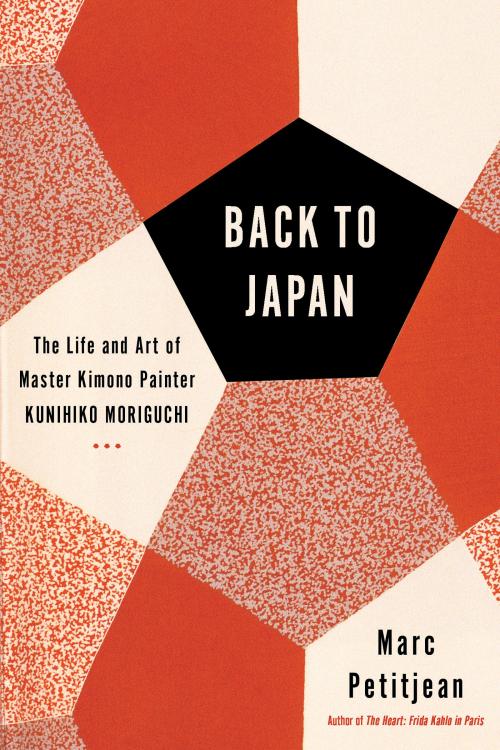 As night fell the taxi dropped me by the entrance to the Okura, a luxury hotel in Tokyo’s embassies neighborhood. A friend in Paris had put me in touch with his “Japanese brother.” This was our ﬁrst meeting. As I crossed the lobby to the bar, I was struck by the sense of harmony inherent in the spaces and materials in this building that dated from the 1960s: a combination of the modern and the traditional.
Cut-glass droplets of light hung from the ceiling, and armchairs were arranged like petals around circular tables on carpeting in a checkerboard of warm colors. The walls were clad in pale wood and the views softened by paper screens. From a distance I watched the female staff elegantly going about their work in their pastel-colored kimonos. The Orchid Bar had an English-style muted feel.
Kunihiko Moriguchi came to greet me with a broad smile: “Ah, Marc!” We settled into black leather armchairs on either side of a beaten copper table, and ordered whiskeys.
He was slighter than I had imagined, spry with a warm smile and a handsome face. He spoke impeccable French, learned in Paris in the 1960s, but, to his regret, he hadn’t had occasion to improve it since. We drank to our mutual friend and to our reciprocal attraction: his to France and mine to Japan.
My ﬁrst visit had been two years earlier for the shoot of a documentary about Dr. Hida, a survivor of the Hiroshima bomb. He was a committed, charismatic man who devoted himself to treating survivors of injury and radiation, and I saw him as a modern hero who had succeeded in reconciling communism with Buddhism.
Moriguchi told me about Japanese culture and his concept of art; his words gave me glimpses of a society I hardly knew, having discovered it through the very distinctive prism of atomic bombs. As we were about to say goodbye, something gave me pause. I experienced that mysterious feeling afforded by all true meetings of minds.
As if throwing a message in a bottle into the sea, I said I’d very much like to make a ﬁlm about him and his kimonos, if the opportunity arose someday. The idea appealed to him. It could very easily have melted away like snow in sunshine.
Back at my hotel I leafed through the catalogue of his painted kimonos. I was expecting traditional designs, branches of cherry blossom, waves, pagodas. Instead, I discovered geometric patterns in incrementally fading colors that sublimated the very notion of kimonos.
He had given me a leaﬂet about the Hotel Okura, making a point of saying how much he liked it. The architects Yoshiro Taniguchi and Hideo Kosaka had combined modernist architecture and age-old traditions of Japanese craftsmanship. Moriguchi claimed he himself adhered to such tendencies. The Hotel Okura was destroyed in 2015 to make way for a thirty-eight-story tower, taking with it memories of its famous guests: Yoko Ono and John Lennon, Madonna, Herbert von Karajan, Barack Obama, Jacques Chirac, and so many more. The nostalgic can always watch Walk, Don’t Run, a ﬁlm starring Cary Grant that used the hotel as a location in 1966.
True, buildings in Tokyo are regularly razed to the ground and replaced after twenty or thirty years’ service. As such, Tokyo is not so much a city of memories as a city of things to come.

In Japan memories seem to be incarnated by people rather than monuments. In a country chronically prone to earthquakes, tsunamis, ﬁres, volcanic eruptions, and typhoons, the Japanese know that houses, villages, and whole landscapes can be damaged or entirely erased from one day to the next. On the other hand, the people who survive these disasters are able to pass on their know-how from generation to generation, so that, to take just one example, houses can be rebuilt in keeping with ancient Japanese traditions. This is how traditional forms of architecture, art, theater, and craftsmanship have been kept alive, passed on and reproduced for centuries right up to the present day.
In 1950 — turning its back on the war and a disastrous colonial past, and in reaction to the horrors of the Hiroshima and Nagasaki bombs — the Japanese state decided to establish culture as a higher value in the new society that was being founded. It was in the context of this initiative that the term “Living National Treasure” emerged to honor artists seen as guardians of intangible but significant cultural assets. Kunihiko Moriguchi was awarded the distinction of Living National Treasure in his capacity as a textile artist (in the so-called yuzen tradition established by Miyazaki Yuzen in the Edo period), and therefore became a “human monument.”
One point niggled at me: Moriguchi’s abstract kimono patterns were light-years away from the designs I knew, ones that represented the sort of traditions that the notion of Living National Treasures seemed intended to reference. How did the commissioners for a tradition-based concept of Japanese culture justify this fusion of ancient and modern, Western and Japanese culture? And on a more personal level, how had Moriguchi carved out this niche between these two worlds?