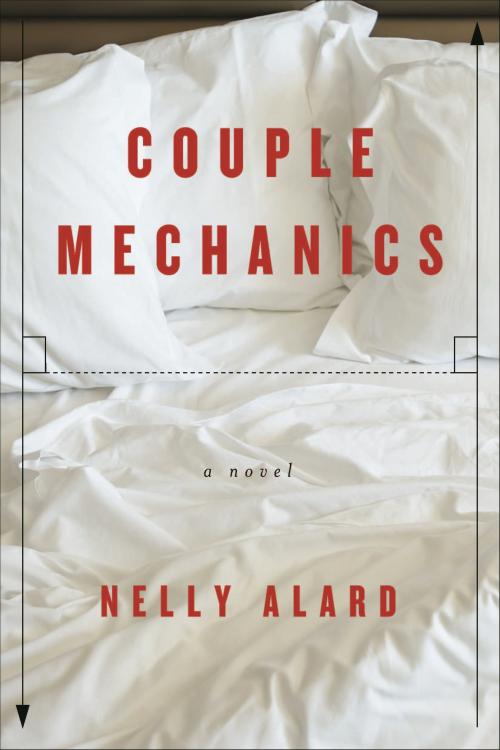 You have to realize I didn’t want this to happen, Olivier was saying. He sat up tall and tried to catch her eye. It happened to me, that’s all, and at the time I thought it wouldn’t change anything between us. I even thought it wouldn’t matter much to you, I have to say. But to explain, I’d have to tell you everything from the beginning. How it happened.

Surely not, she said, turning toward him and lowering her arm, tired of waiting. I don’t want to know a thing. Not where or when or how. I don’t even want to know her name.

Olivier looked disappointed. He really would have liked to tell her, clearly.

We’ll get to it one day, we’re bound to, he insisted. Right from the start, in the back of my mind I’ve thought that I’d be able to talk to you about it later. I still think one day that’ll be possible.

No way, she said. Not now or later. Why did you tell me, anyway?

I couldn’t help it, I had to explain. I couldn’t make it to the movies.

She shrugged. Bad excuse, she thought. He could have carried on lying. Invented some problem with a deadline, a piece that needed finishing urgently. She was so trusting, never asked any questions, it wasn’t difficult.

Maybe, he said. But it’s a relief too. I feel better now.

Good for you. But for me, you see, it’s weird, because I don’t feel so good.