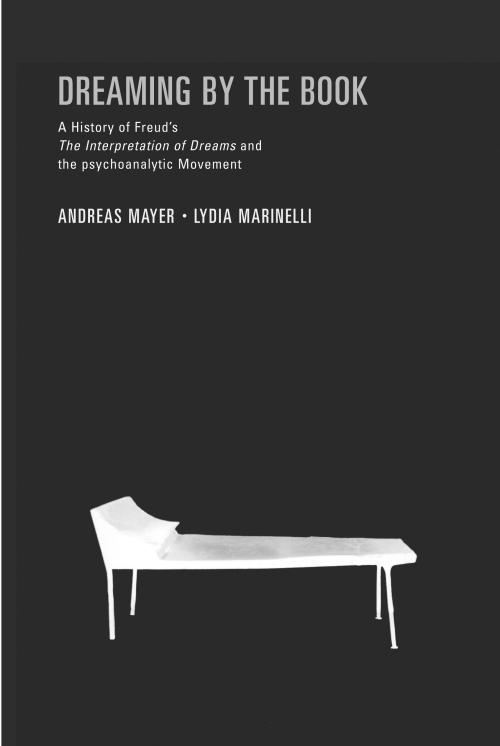 More than a hundred years after their first publication, Freud’s theories of dream interpretation occupy a firm place in the canon of Western thought. Since The Interpretation of Dreams appeared in 1899, a significant psychoanalytic movement has grown out of the multiple processes detailed within Freud’s essential and foundational text. Lydia Marinelli and Andreas Mayer offer a thorough and lucid historical and sociological investigation of the changes dream interpretation underwent between 1899 and 1930, a period of time over which eight different editions of the book were produced.

In this groundbreaking study, Marinelli and Mayer make the case that Freud’s readers contributed heavily to the numerous revised editions of the book through their invaluable critiques. Marinelli and Mayer systematically emphasize the involvement of these individuals, who have not previously been taken into consideration or who have been insufficiently accounted for in the editions of The Interpretation of Dreams to date: the critics, colleagues, and patients who formed the audience for each edition of the study as it appeared. The various alterations in the text over the course of its eight editions are thus not examined as immanent theoretical movements oriented toward Freud alone. Instead, they are examined as indicators for social negotiations between the author and the members of the growing psychoanalytic movement in Zurich and Vienna. The authors provide strong arguments toward the case that psychoanalytic theory is the outcome of collective and conflictual processes, revealing that The Interpretation of Dreams is inextricably intertwined with the formation of the psychoanalytic movement and its bifurcations.

The book is supplemented by texts and correspondence that have long remained unpublished or out of print, including two important works by Otto Rank that were part of the fourth and following editions of Freud’s book, as well as a text by Sigmund Freud’s brother, Alexander, and letters from Eugen Bleuler and Alphonse Maeder.

Träume nach Freud exists now in the second edition (2009) as part of Lydia Marinelli’s Collected Works; the third German edition will appear in 2011 with the same publisher (Turia + Kant, Vienna).