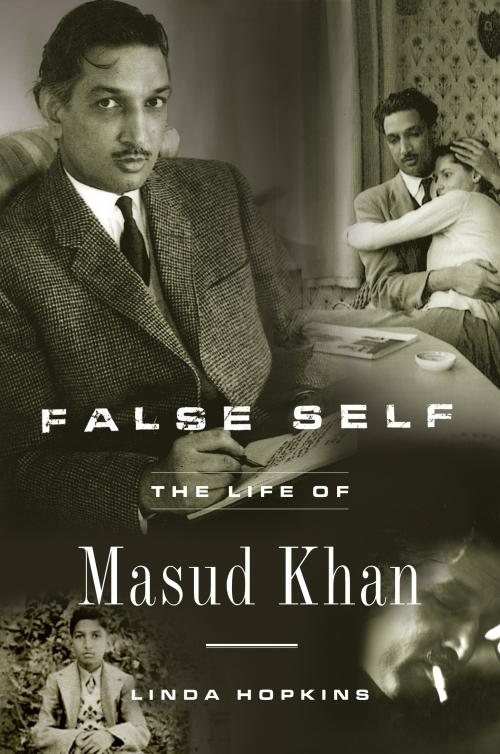 The definitive biography of one of the most engaging figures of British psychoanalysis.

Both gifted analyst and generational bete noire, M. Masud R. Khan (1924–1989) exposed through his candor and scandalous behavior the bigotry of his proponents turned detractors. The son of a wealthy landowner in rural India (now Pakistan), Khan grew up in a world of privilege that was radically different from the Western lifestyle he would adopt after moving to London. Notorious for his flamboyant personality and, at first, widely acknowledged as a brilliant clinician, Khan was closely connected to some of the most creative and accomplished individuals of his time, including Donald Woods Winnicott, Anna Freud, Robert Stoller, Michael Redgrave, Julie Andrews, Rudolph Nureyev, and many more.

Khan’s subsequent downfall, which is powerfully narrated in this biography, offers interesting insights not only into Khan’s psychic fragility but into the world of intrigues and deceptions pervasive in the psychoanalytic community of the time. In telling the story of this provocative man, Linda Hopkins makes use of unprecedented access to a complete copy of Khan’s unpublished Work Books, which are quoted extensively. Additionally, she conducted innumerable interviews with Khan’s peers, relatives, and analysands in order to provide an in-depth and balanced account of Masud Khan as a talented and deeply conflicted individual.