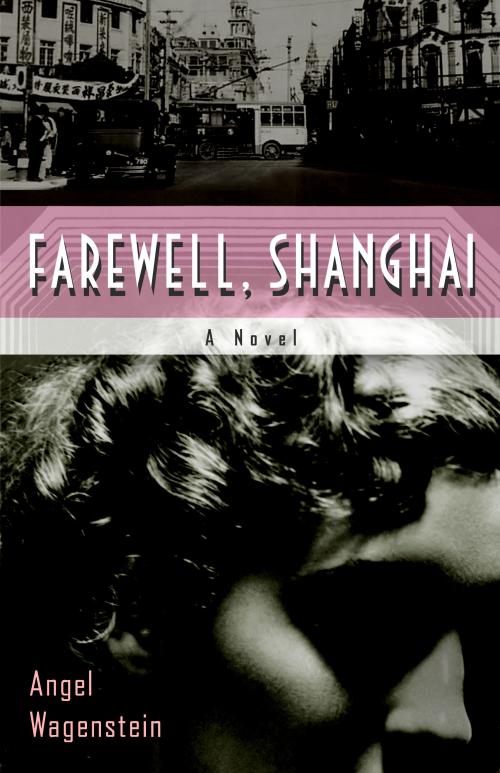 Elisabeth and Theodore Weissberg, famous musicians, Hilde, a young film extra, and Vladek, an Eastern European adventurer wanted by the police on political charges, flee Nazi Germany for Shanghai at the onset of World War II. A magnet for every human ambition and vice, Shanghai is a city of extremes–of dazzling wealth and wretched poverty, suffering and pleasure, and, for the four refugees, exile and safety. There, they enter the world of Jewish refugees, many of them artists and intellectuals, who must either starve or eke out an impoverished and sometimes degraded living, but they are determined to live intelligently, upholding the high culture, humor, and even, insofar as they can, the elegance of their former lives. Master storyteller Angel Wagenstein crafts an intense narrative of life and death, passionate love, and profound courage against the backdrop of the war and the millions of lives caught up in it.