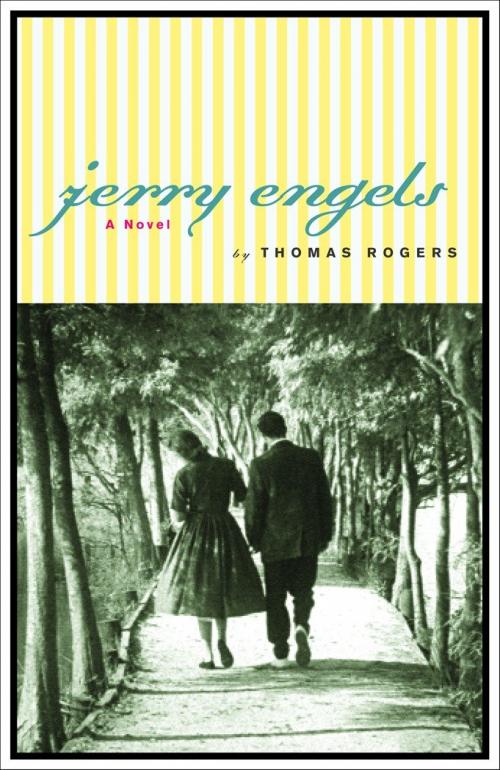 In this sequel to At the Shores, Jerry Engels is now a junior at Penn State College, living in a second-rate fraternity, failing the courses in his major, Petroleum and Natural Gas Engineering, and thinking about women, sex, and love. Since losing the rich, beautiful, and kind Rosalind Ingleside in his last year of high school, he has had four girlfriends and slept with dozens of other women, including wild, hard-bitten, and married women he has encountered in the small towns of central Pennsylvania.

When the novel opens, he has just lost Pat Gaheris, a gorgeous sorority girl, whom he infected with crabs. Soon he begins to pass the time with Anne, an unattractive and inexperienced art student, who suspects she is a lesbian. Enter Elizabeth, Jerry’s Freshman Composition teacher. After a chance meeting one weekend at a ski resort, they seem likely to go their separate ways. But, in the novel’s decisive scenes, Jerry refuses to let her drop him, while the well-educated, ambitious, and divorced Elizabeth discovers, to the reader’s surprise as well as her own, that she is drawn to her handsome and attentive student. In the end, Jerry chooses to embrace a life given purpose and shape by desire.