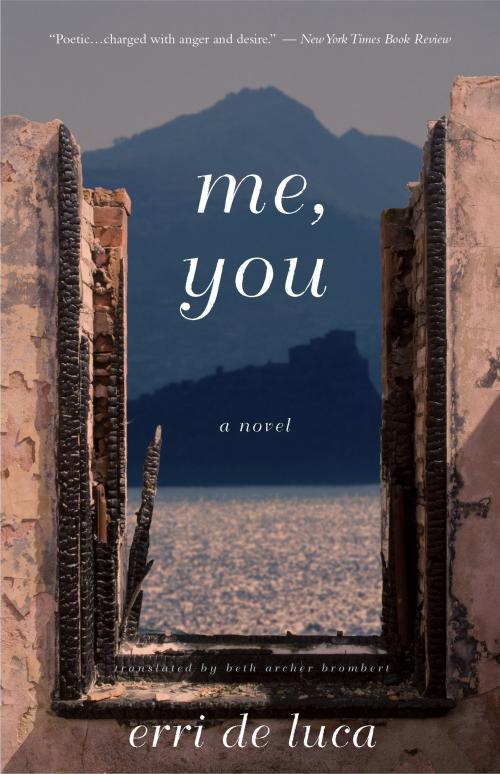 The unnamed narrator of this slim, alluring novel recalls a summer spent at age sixteen on an idyllic Italian island off the coast of Naples in the 1950s, where he spends his days with Nicola, a local fisherman. The narrator falls in love with Caia, who shares with him that she’s Jewish, saved by Italian soldiers from the Nazis, who killed the rest of her Yugoslav family. The boy demands answers about the war from the adults around him, but is rebuffed by everyone but Nicola, who tells him of Italy’s complicity with the Nazis. His passion for Caia and his ardent patriotism lead him to a flamboyant, cataclysmic act of destruction that brings his tale to an end.