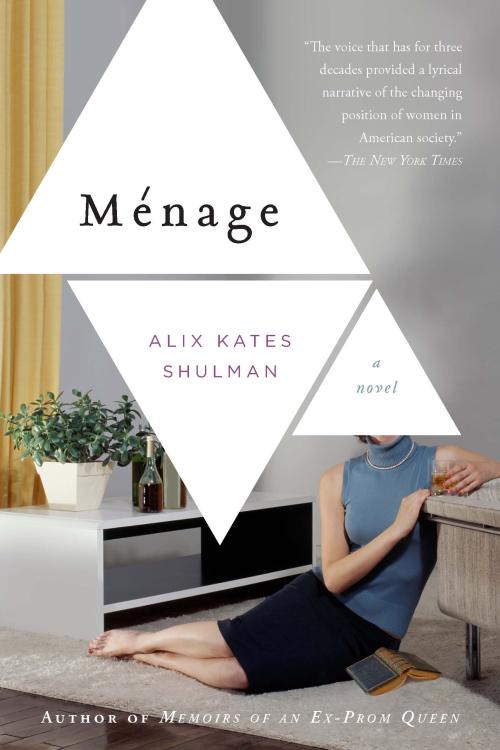 At the first ring of the phone Heather leaped up, overturning her tea. She glanced at her watch: late. Emergency? An official announcement of Mack’s sudden death? She hoped she hoped not, but wouldn’t bet on it. She let the tea sink into the Moroccan rug, which, unlike her, seemed able to absorb everything without showing it.
His death would certainly shake things up, lift the doubt that had settled over her like mist in the valley, allowing her to see ahead to some decisive act. If he suddenly died she’d sell the house, buy a condo in the city, find a good school for the kids, and enroll in the best MFA program she could get into. Or take a live-in lover and stay on here to write. If their father died in an accident, the children couldn’t blame her—how often did they see him anyway?—though part of her believed there are no accidents.
She reached for the phone. Forget the insurance. Bite your tongue. Where would they be without Mack? She picked up before voicemail kicked in and heard the familiar “Hi, babe.”
Only Mack, calling with lies. She moved to the floor and squatted on her haunches, back flat against the wall, and took a deep breath, marshalling her wits. “Oh, hi. Finally!” “Believe it or not, this is the first free minute I’ve had all day. You weren’t asleep, were you?”
“No, but you missed the kids, they’ve been asleep for hours.” She hadn’t wanted to accuse him; it just popped out. She pressed each vertebra against the wall, then slowly rose and squatted again. “I know. But I need to talk to you, babe.” “I need to talk to you too. In fact, I’ve been trying and trying to reach you, but your phone was off. I tried your hotel, but you aren’t there. Where are you, Mack?” “In a restaurant. About to have dinner.” “With—?” “Actually, a very interesting man. A writer. You’ve probably heard of him. Zoltan Barbu?”