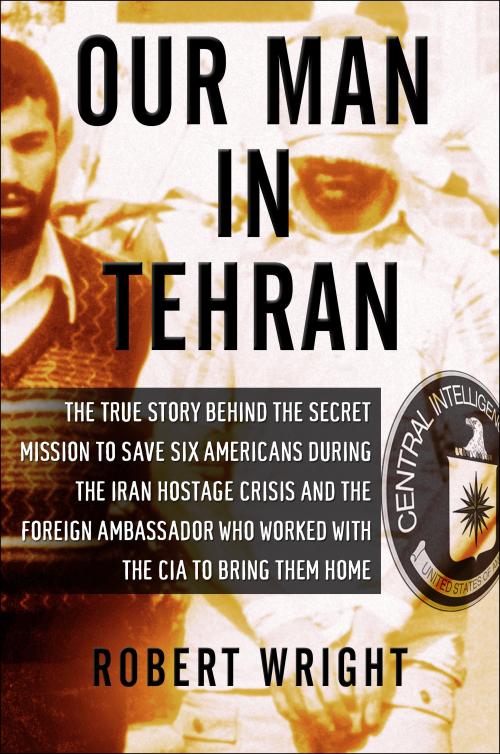 Carter’s reciprocal state visit to Iran occurred over New Year’s Eve 1978, a one-night stop on a nine-day tour of the Middle East. The president’s critics liked to say that he had a knack for bringing trouble down on himself, and on this occasion they were dead right. During a lavish banquet for the president, the shah introduced Carter by speaking of Americans’ “high ideals of right and justice, moral beliefs in human values.” Ignoring his advisers’ suggestion that he respond with understatement, Carter answered with an equally obsequious speech. “Iran, because of the great leadership of the shah,” said Carter, “is an island of stability in one of the more troubled parts of the world. This is a great tribute to you, your majesty, and to your leadership, and to the respect and admiration and love which your people give to you.” Broadcast throughout Iran and around the world, the president’s body language conveyed at least as much as his words. Speaking extemporaneously, his face intensely sincere, one hand in his suit-coat pocket, the president turned and faced the shah directly when he spoke of the love of the Iranian people. Coming from a man renowned for his monotonous speeches and his Southern Baptist reserve, it was unexpected, unscripted, and eartfelt. It was, in short, a bombshell. And in Iran it changed everything.