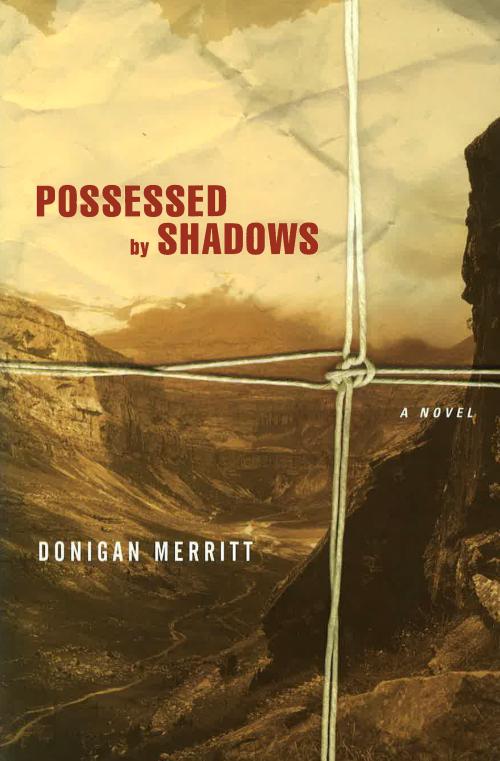 Possessed by Shadows is the story of two climbers who spend a year traveling from the rugged desert of Joshua Tree National Park to the Alps, the Himalayas, and the High Tatra mountains of Czechoslovakia.

Philosophy professor Tom Valen narrates part of their story: the time he spent climbing with his wife, Molly, as she fought cancer. He also explores the journal she kept during the emotional period before her death, which occurred in the weeks before the Velvet Revolution in late 1989.

Told in alternating voices as Tom relives that year, Molly’s journal reveals compulsions that he never suspected, her romantic life from adolescence into adulthood, and a shocking revelation about Stefan, a fellow climber who had once saved Tom’s life. In the final scene of the novel, the three old friends climb the highest mountain in the Tatras one last time, where they find a kind of redemption in the face of impending death.

Possessed by Shadows is a tribute to selfless love and the bonds of friendship forged in the extremes of high mountains. It confronts us with the ultimate philosophical challenge: since we must die, how do we choose to live?