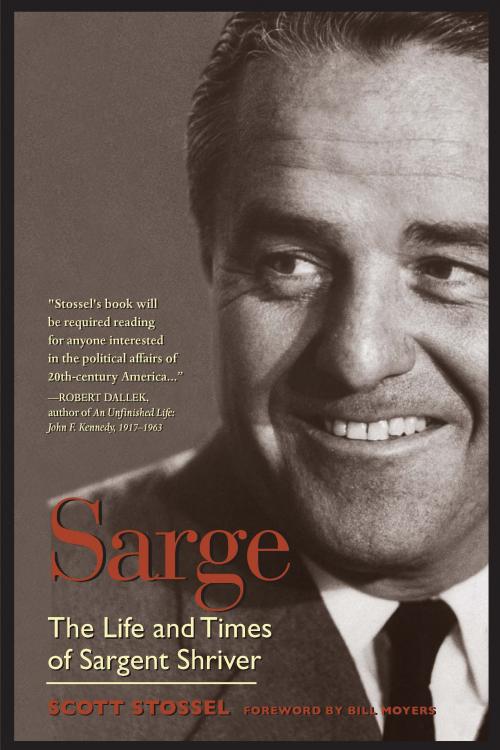 Shriver sat bolt upright in his chair. His first thought was that he had misheard. His second thought was of Halloween 1938, when Orson Welles had inadvertently pitched America into a panic with his radio adaptation of H. G. Wells’s War of the Worlds, with its realistic simulation of a news broadcast announcing a Martian invasion. Could this Pearl Harbor bombing bulletin be simply another hoax, albeit a cruel and ill-timed one?
Unsure of what to do—not knowing whether to trust his own ears—Shriver picked up the phone and called the Brooklyn Navy Yard, where his brother Herbert was stationed as a junior naval officer. “Herbert,” Sarge recalls saying when he got his brother on the phone. “Have you got the radio on?” Herbert said he did not. “Well turn it on, goddamnit,” Sarge shouted, “turn it on! The Japs have attacked Pearl Harbor!” Herbert confirmed that he was hearing the same reports over his radio set.
With some trepidation, Shriver sounded General Quarters. In 1941 there was no Internet, no satellite communications, no CNN, no network television news—no way of knowing quickly or reliably what was going on six thousand miles away. So when Shriver flipped the switch that sounded the alarm all up and down the East Coast, sending switchboard operators aflutter trying to reach officers at their weekend country homes, or on golf courses, or at family dinners, he was initiating the first communication that most of these men were to receive regarding the attack. Moreover, when they heard the General Quarters alarm, most of them had no way of knowing why it was being sounded. Thus, within minutes of the sounding of General Quarters, Shriver’s telephone was ringing off the hook. “Shriver!” went the typical refrain. “What the hell is going on here? You better have a damn good reason for interrupting my Sunday afternoon.”