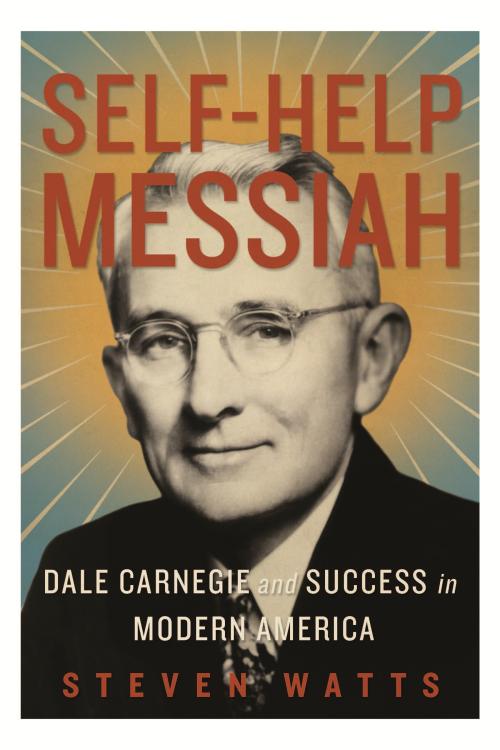 On a cold January evening in 1936, a great horde descended on the Hotel Pennsylvania in New York City. Three thousand people crammed into the grand ballroom and the balcony encircling it, while hundreds more stood shivering on the sidewalk outside, unable to find even standing room as the hotel staff frantically wedged the doors shut and hoped the fire marshal would not appear. The throng was responding to a series of full-page ads in the New York Sun that promised “Increase
Your Income,” “Learn to Speak Effectively,” “Prepare for Leadership.”
Yet the crowd did not spring from the ranks of the working class or the desperately unemployed who were struggling to survive in the dark days of the Great Depression. It came from a more prosperous stratum, but one equally anxious about sliding into failure—entrepreneurs, businessmen, shopkeepers, salesmen, middle managers, white-collar executives, professional men. As the audience listened attentively for the next hour, fifteen figures paraded before the single microphone on stage and gave three-minute testimonials. Understanding the principles of human relations, the speakers proclaimed, had pointed them toward success…
After these endorsements, a short, trim man with steel-rimmed glasses, a ramrod posture, and a sincere, soothing voice with a slight Midwestern twang, took the stage. Dale Carnegie, creator of the selfimprovement course being praised, admitted that he was gratified by the large audience. But, he added quickly, “I have no doubt as to why you are here. You are not here because you are interested in me. You are here because you are interested in yourself and the solution to your problems.” He assured the crowd that each listener could learn the techniques that had improved so many lives. Each could understand how to be a good listener, make people like you instantly, develop an enthusiastic attitude, handle difficult personal situations, and win others to your way of thinking. Each could be successful. Every student taking his course, he declared in conclusion, “begins to get self-confidence. After all, why shouldn’t they—and why shouldn’t you?”