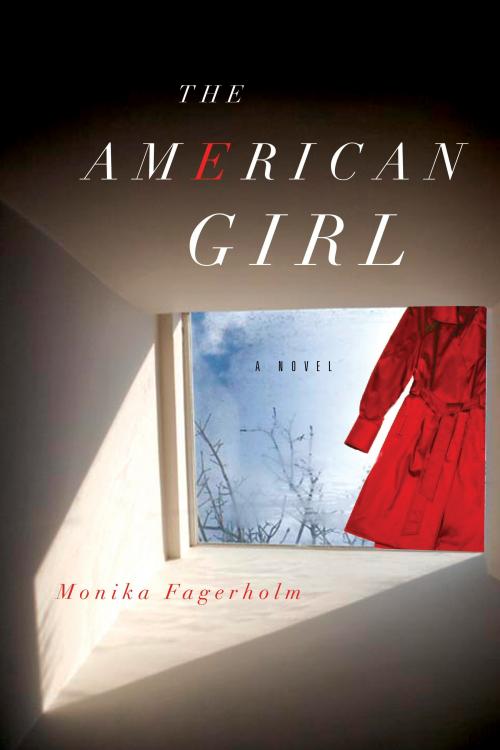 In 1969, a young girl makes a trip from Coney Island to the swampy coastland on the rural outskirts of Helsinki, Finland. There, her death will immediately become part of local mythology, furnishing boys and girls with fodder for endless romantic imaginings. Everyone who lives near the swamp dreams about Eddie de Wire, the lost American girl. . . . For both Sandra and Doris, two lonely, dreaming girls abandoned in different ways by their parents, this myth will propel them into their coming-of-age through mischievous role-playing games of love and death, in search of hidden secrets, the mysteries of the swamp, and the truth behind Eddie’s death. The girls construct their own world, their own language, and their own rules. But playing adult games has adult consequences, and what begins as two girls just striking matches leads to an inferno that threatens to consume them and tear their friendship apart.

Crime mystery and gothic saga, social study and chronicle of the late sixties and early seventies, a portrait of the psyche of young girls on the cusp of sexual awakening, The American Girl is a bewitching glimpse of the human capacity for survival and for self-inflicted wounds. Fagerholm is a modern-day heir to the William Faulkner heritage of family tragedy, with a highly musical and literary prose style that is rich with wit and literary allusions. The American Girl will teach you the meaning of trust as you give yourself entirely to the original storytelling style of Monika Fagerholm.