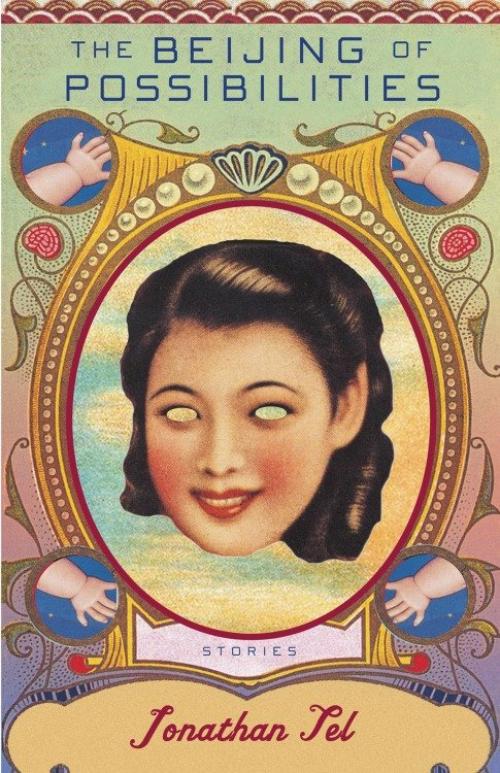 2. What is surreal or magical about these stories? Is it their subject matter or their style? How does this relate to the setting of Beijing?

3. The history of the Mao period remains a backdrop to the modern technology, architecture, and fast-paced pursuit of capitalist activity in Beijing. How do the events of that time appear to shape the present?

4. Beijing is seen as a promised land to many people eager to migrate from the countryside. Some visitors and migrants to the city find their way and some do not. How do the various characters in these stories react to the city? For whom is it truly a promised land?

5. There is a playful mix of humor and irony in some of the stories, while others are wistful and sad. How does the author use these moods to reveal different facets of Beijing?

6. There is a strong sense of fate in Chinese culture that differs from the dominant view in the West. How is this manifested in these stories?

7. While Standard Mandarin is the official language in Beijing, many people also speak a native dialect as their first language. How does this affect the Beijingers we meet here?

8. The characters in these stories often express themselves using old sayings or quotations from Mao and Deng Xiaoping. Did these sayings have equivalents in English proverbs? Do they make sense to you?

9. There is a remarkable and sometimes disconcerting blending of the old and new in Beijing. Are there examples of the same kind of mixture in your own life?

10. In the final story, the West intrudes via the internet when Helan discovers that Tang Jiangnu is far from a successful composer in the U.S. Now that their work has been censored he is about to become a big star and Helan also begins to believe in herself. How does this last moment encapsulate the themes of all the stories?