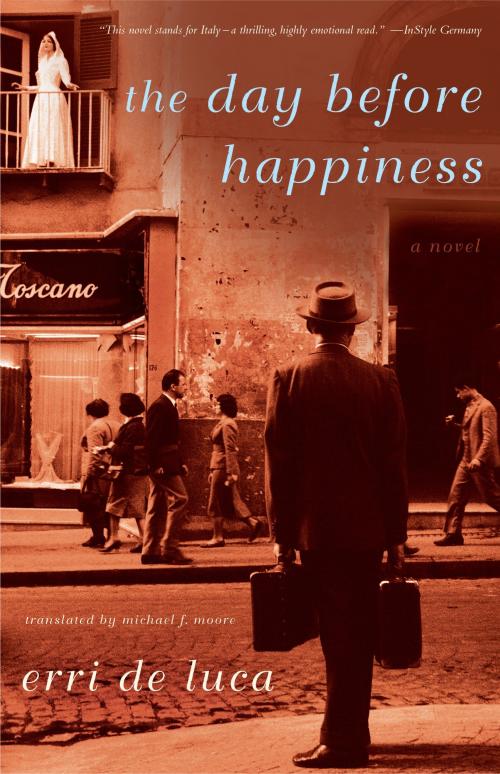 Just after World War II, a young orphan living in Naples comes under the protection of Don Gaetano, the superintendent of an apartment building. He is a generous man and is very attached to the boy, telling him about the war and the liberation of the city by the Neapolitans. He teaches him to play cards, shows him how to do odd jobs for the tenants, and even initiates him into the world of sex by sending him one evening to a widow who lives in the building. But Don Gaetano possesses another gift as well: he knows how to read people’s thoughts and guesses correctly that his young friend is haunted by the image of a girl he noticed by chance behind a window during a soccer match. Years later, when the girl returns, the orphan will need Don Gaetano’s help more than ever.