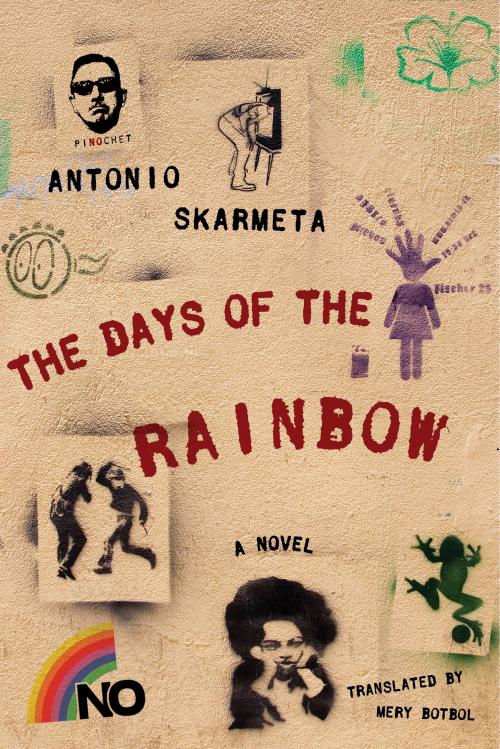 A novel based on the true story of how an advertising campaign caused the fall of Chile’s dictator, General Pinochet.

Nico, the son of a noted Chilean philosophy professor, witnesses his father’s arrest while he is teaching a class. Bettini, the father of Nico’s best friend, is a leftist advertising executive who has been blacklisted and is out of work after having been imprisoned and tortured by Pinochet’s police. This doesn’t stop the ministry of the interior from asking Bettini, who is the best in the business, to come up with a plan for the upcoming referendum designed to say “yes” to Pinochet’s next term.

But just hours after he has been approached by the right, the head of the opposition makes him the exact same offer. What is Bettini going to do? Put his life on the line or sacrifice his political convictions? Finally he goes with the left. The next hurdle is finding a slogan that would be approved by the sixteen factions that comprise the opposition and who never agree on anything. Whiskey after whiskey, an idea finally emerges.

This tale examines how advertising and politics come together during the Pinochet regime. But this is also a coming-of-age story where we see through Nico’s experience what it means to grow up in a country where nothing is allowed and almost any move can feel like an earnest act of resistance.