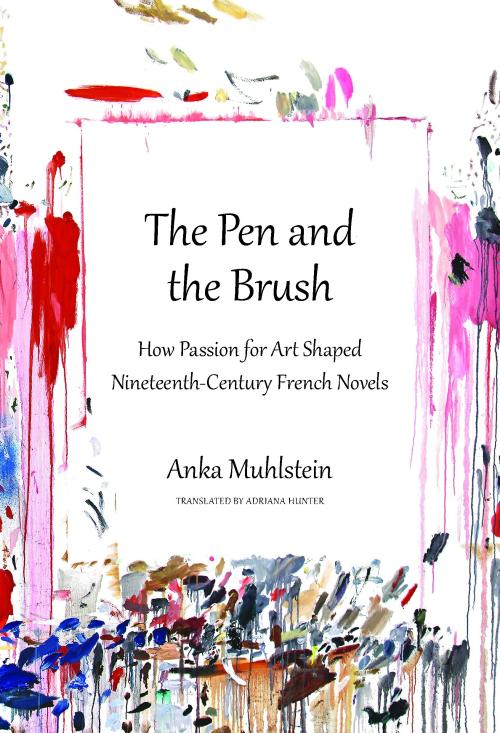 A scintillating glimpse into the lives of acclaimed writers and artists and their inspiring, often surprising convergences, from the author of Monsieur Proust’s Library

With the wit and penetration well known to readers of Anka Muhlstein’s previous books, The Pen and the Brush revisits the delights of the French novel. This time she focuses on late 19th- and 20th-century writers–Balzac, Zola, Proust, Huysmans, and Maupassant–through the lens of their passionate involvement with the fine arts. She delves into the crucial role that painters play as characters in their novels, which she pairs with an exploration of the profound influence that painting exercised on the novelists’ techniques, offering an intimate view of the intertwined worlds of painters and writers at the time.

Muhlstein’s deftly chosen vignettes bring to life a portrait of the nineteenth century’s tight-knit artistic community, where Cézanne and Zola befriended each other as boys and Balzac yearned for the approval of Delacroix. She leads the reader on a journey of spontaneous discovery as she explores how a great painting can open a mind and spark creative fire.