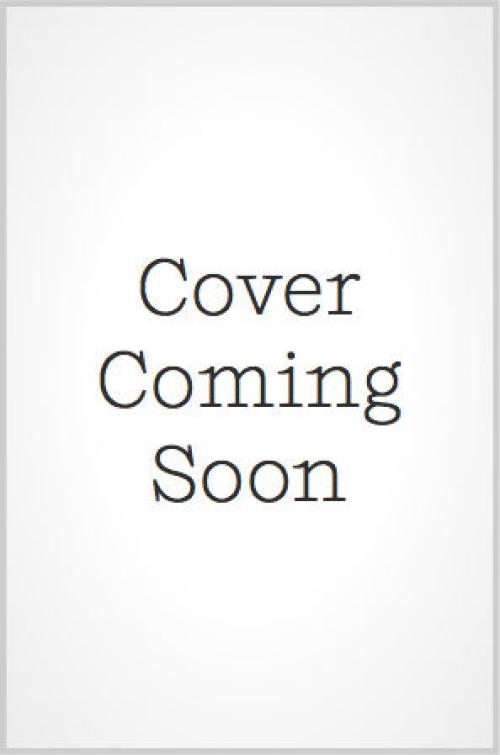 Set in Denmark in the darkest days of World War II, The Second Winter is a cinematic novel that, in its vivid portrayal of a family struggling to survive the German occupation, captures a savage moment in history and exposes the violence and want inherent in a father’s love.

It is 1941. In occupied Denmark, an uneasy relationship between the Danish government and the Germans allows the country to function under the protection of Hitler’s army, while Danish resistance fighters wage a bloody, covert battle against the Nazis. Fredrik Gregersen, a brutish, tormented caretaker of a small farm in Jutland laboring to keep his son and daughter fed, profits from helping Jewish fugitives cross the border into Sweden. Meanwhile, in Copenhagen, Polina, a young refugee from Krakow, finds herself impressed into prostitution by Germans and Danes alike. When Fredrik steals a precious necklace from a helpless family of Jews, his own family’s fate becomes intertwined with Polina’s, triggering a ripple effect that will take decades and the fall of the Berlin Wall to culminate.