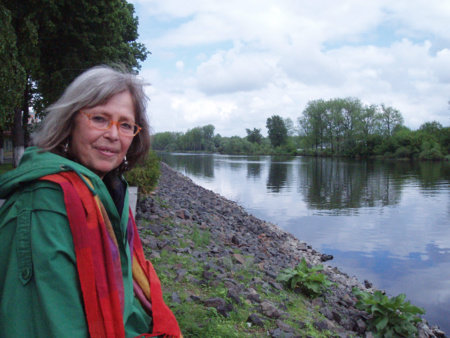 Agneta Pleijel was born in Stockholm in 1940. She has worked as a critic and cultural editor for various Swedish newspapers and magazines. She served as President of the Swedish PEN between 1987 and 1990, and has been a member of the academy Samfundet de Nio (The Nine Society) since 1988. From 1992 to 1996, Pleijel was a professor at the Institute of Drama in Stockholm. Apart from being one of Sweden’s foremost novelists, she is also a playwright and a poet. Her books have been translated into more than 20 languages. 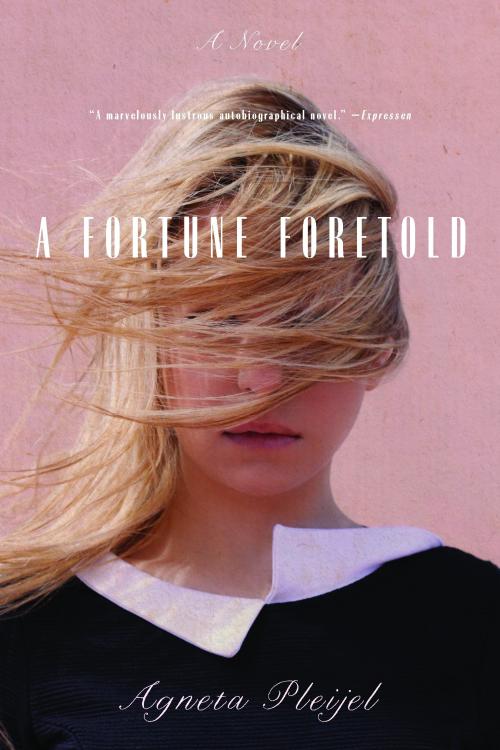