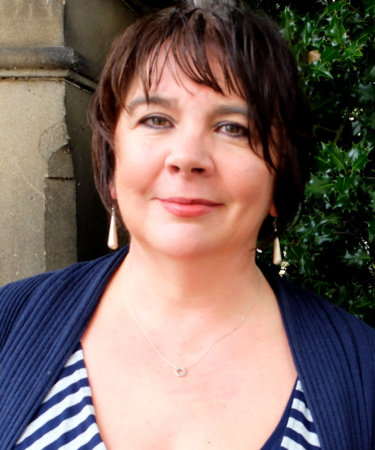 Andrea Gillies lives in Edinburgh, Scotland. Her debut book was the memoir Keeper: One House, Three Generations and a Journey Into Alzheimer’s (Broadway, 2010), which won the Wellcome Trust Book Prize and the Orwell Book Prize. Her first novel, The White Lie (Houghton Mifflin Harcourt/Mariner), was published to critical acclaim in 2012. The Enlightenment of Nina Findlay is her second novel. 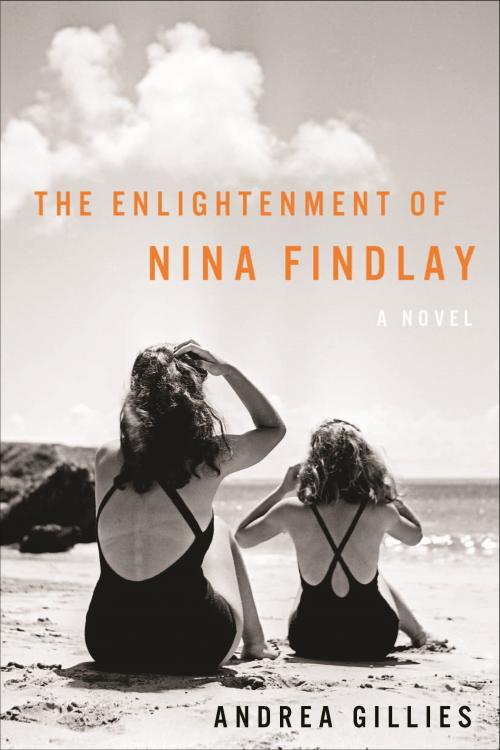