Atiq Rahimi was born in Afghanistan in 1962, and fled to France in 1984, where he became the Prix Goncourt-winning author of The Patience Stone in 2008, and directed the film version of his novel Earth and Ashes, which won the Prix du Regard vers l’Avenir at Cannes in 2004. His adaptation of The Patience Stone, which he cowrote and directed, was the Afghan entry for the Best Foreign Language Film at the Academy Awards. He has recently set up a Writers’ House in Kabul to provide support and training to young writers and filmmakers. He lives in Paris. 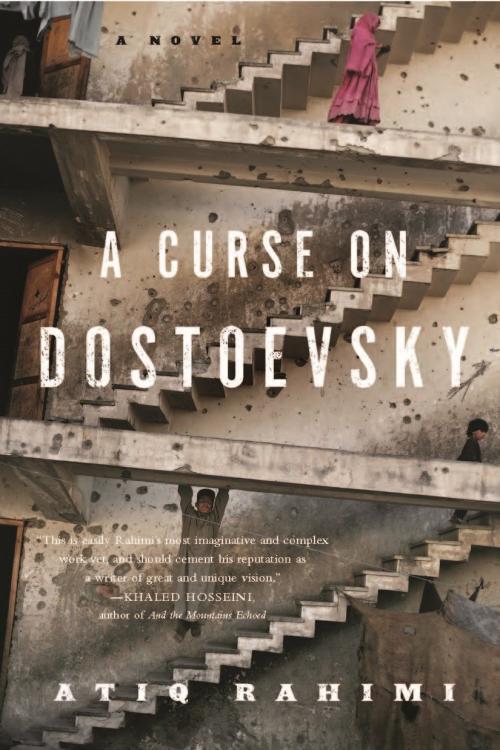 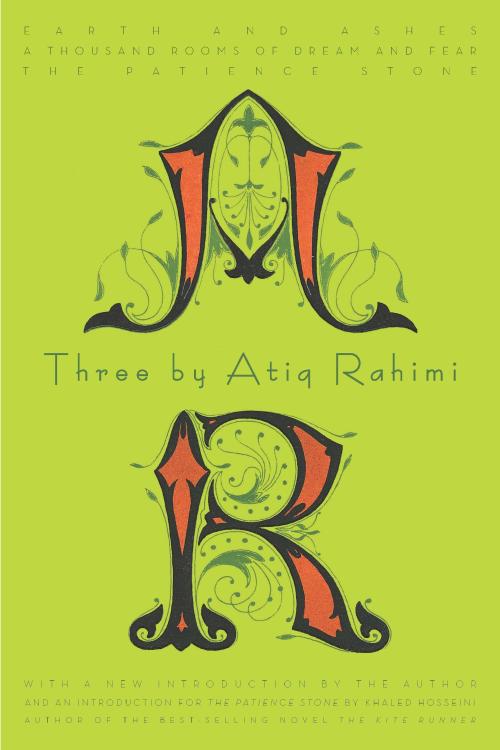 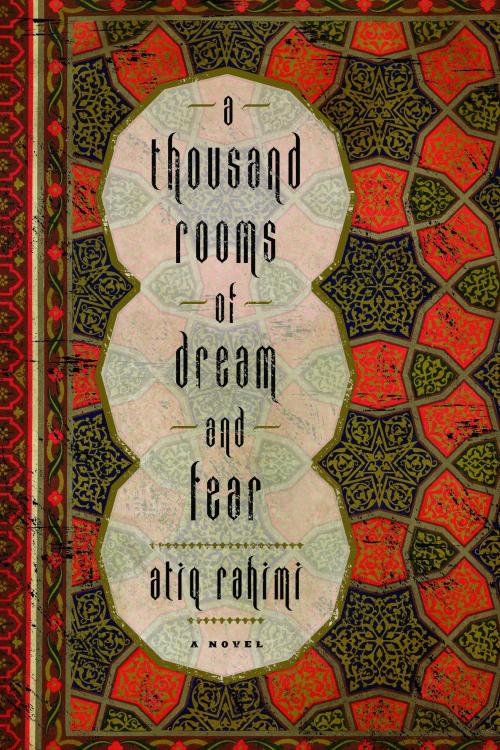 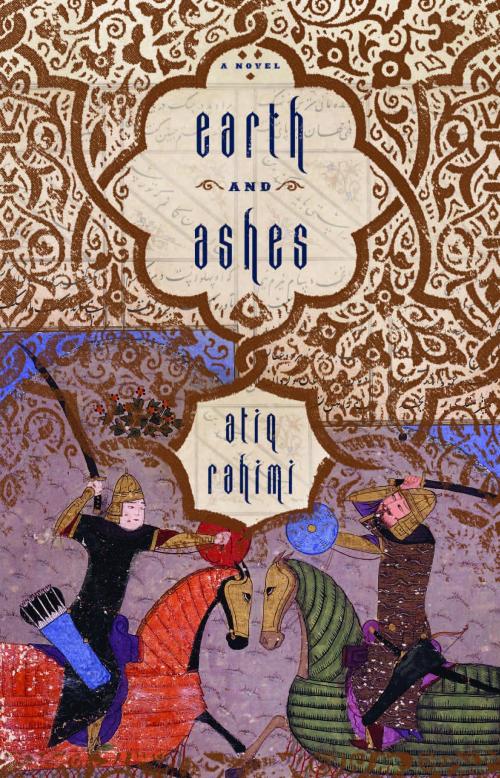 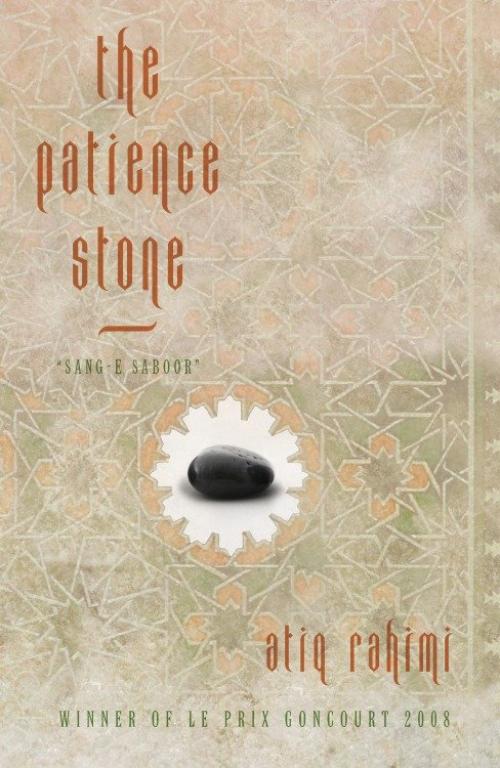