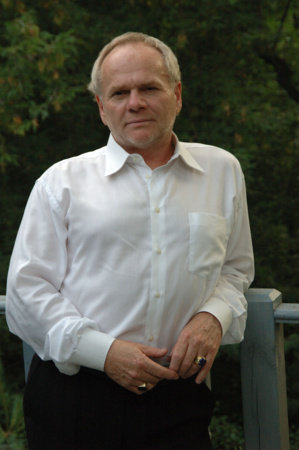 Brian O’Dea is now gainfully employed as a film and television producer in Toronto, where he lives with his wife and son. He also regularly speaks about his own experiences to young people struggling with addictions. High won the 2007 Arthur Ellis Award for Best Non-Fiction Crime and it is currently being adapted into a feature film. 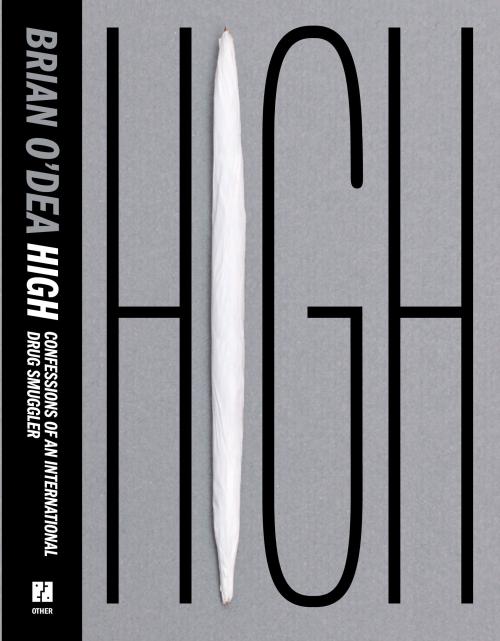