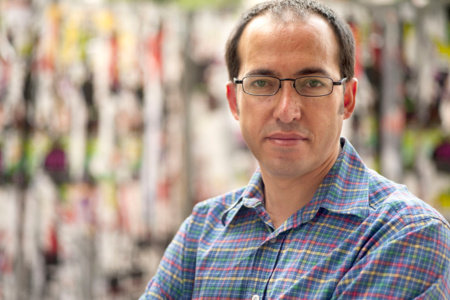 Burhan Sönmez is the author of four novels, which have been published in more than thirty languages. He was born in Turkey and grew up speaking Turkish and Kurdish. He worked as a lawyer in Istanbul before moving to Britain as a political exile. Sönmez’s writing has appeared in various newspapers, such as The Guardian, Der Spiegel, Die Zeit, and La Repubblica. He now divides his time between Istanbul and Cambridge. 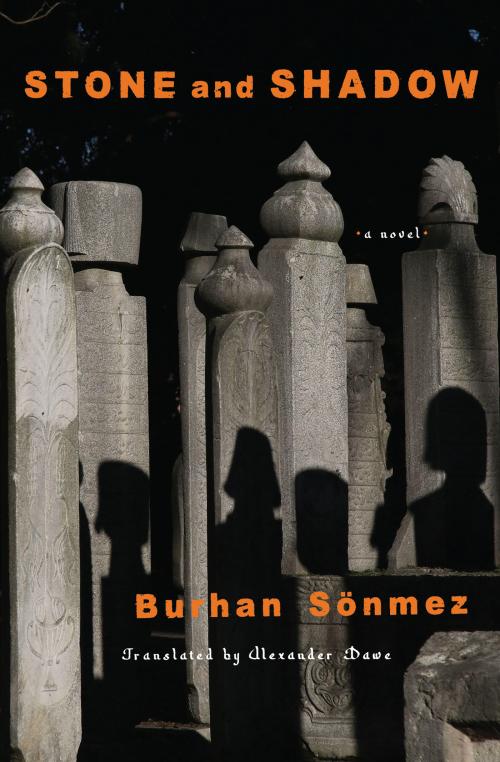 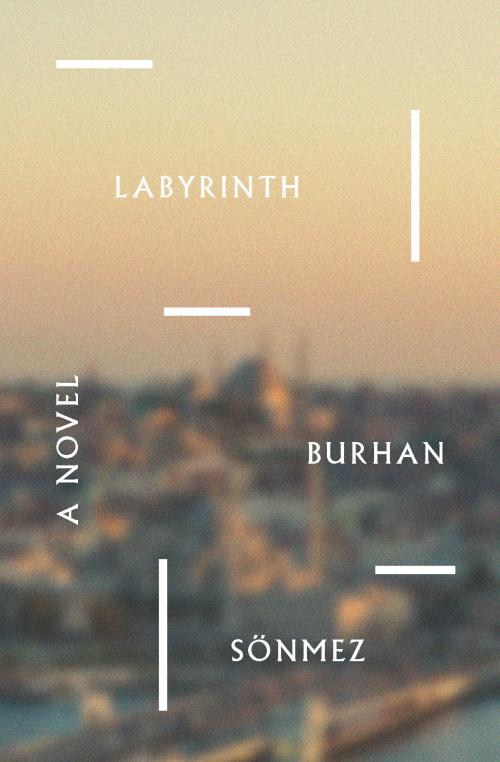