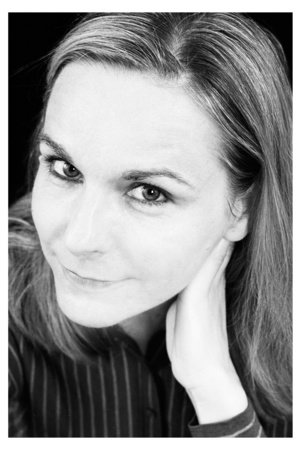 Camille Laurens is an award-winning French novelist and essayist. She received the Prix Femina, one of France’s most prestigious literary prizes, in 2000 for Dans ces bras-là, which was published in the United States as In His Arms in 2004. Her previous books include Who You Think I Am (Other Press, 2017) and Little Dancer Aged Fourteen (Other Press, 2018). She lives in Paris. 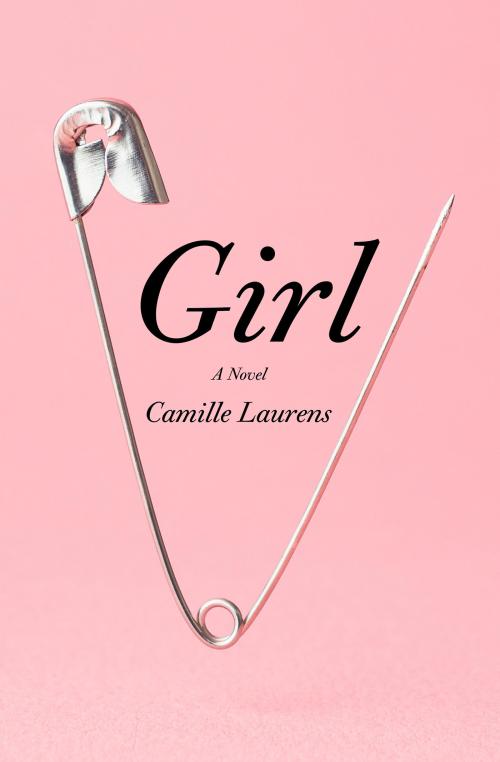 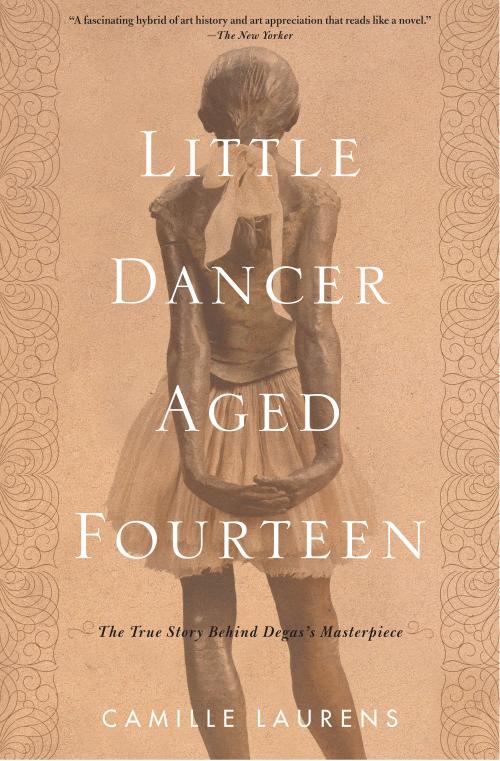 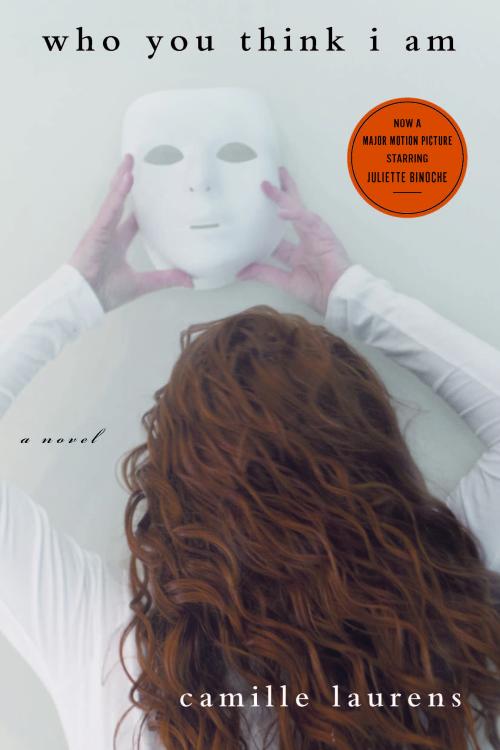