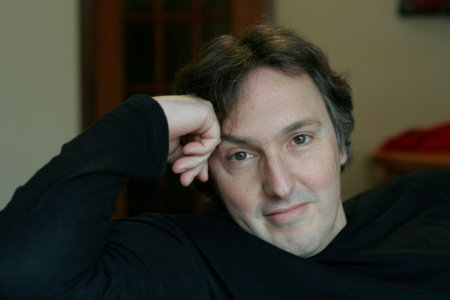 Carlos Zanón is the author of four volumes of poetry and three novels, which have received wide critical acclaim in Spain. The Barcelona Brothers is his first novel to be published in English. A literary critic and screenwriter, he has also collaborated as a lyricist for rock bands. He lives in Barcelona.