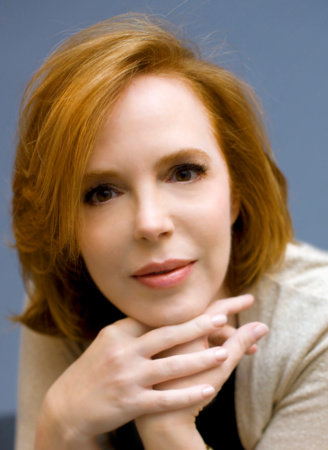 Cécile David-Weill is French and American. She published her first novel, Crush, under the name of Cécile de la Baume. The Suitors, her third novel, was published by Other Press in 2013. Until recently, David-Weill was a regular contributor to the French news magazine Le Point, with a column entitled “Letters from New York.” She was born in New York, where she currently lives. 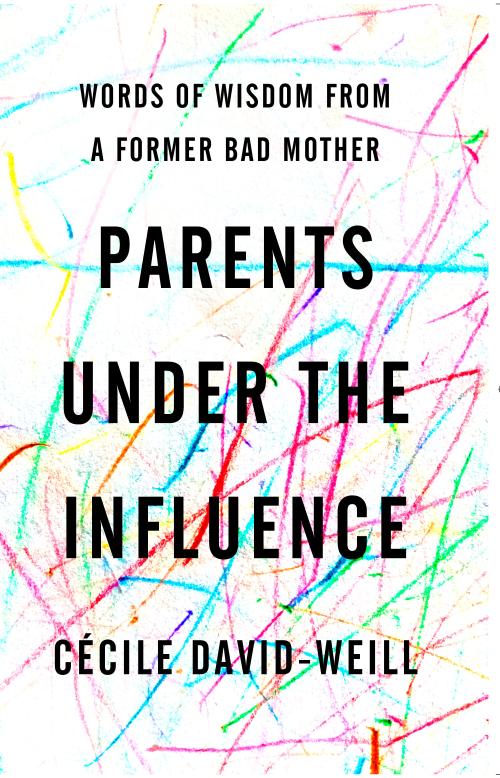 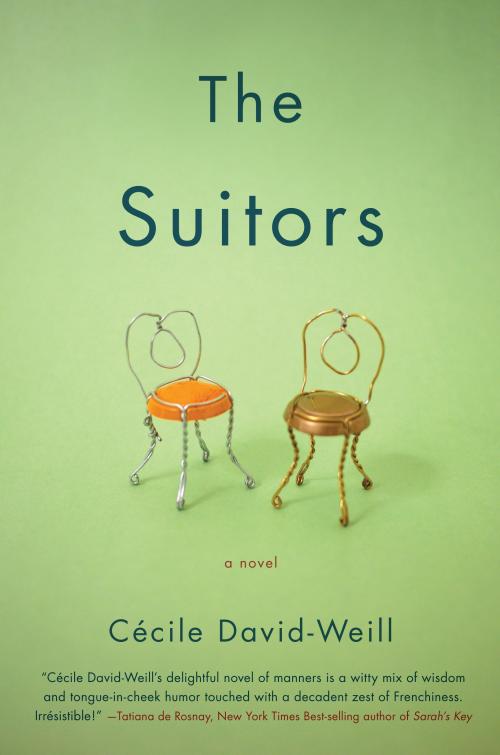