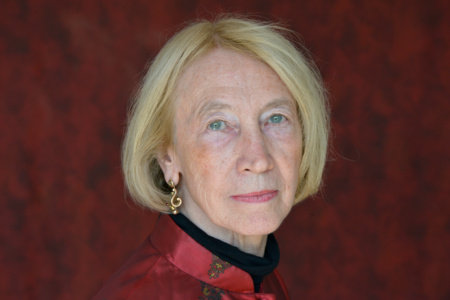 Chantal Thomas is a noted philosopher and writer. She has taught at a number of American universities and is the author of twenty-five works, including novels, histories, short stories, plays, and essays. Her internationally acclaimed novel Farewell, My Queen, a fictional account of Marie Antoinette’s final days in Versailles, won the Prix Femina in 2002 and was made into an award-winning film by Benoit Jacquot, and starred Diane Kruger. A film adaptation of The Exchange of Princesses, to be directed by Marc Dugain, is currently in the works. 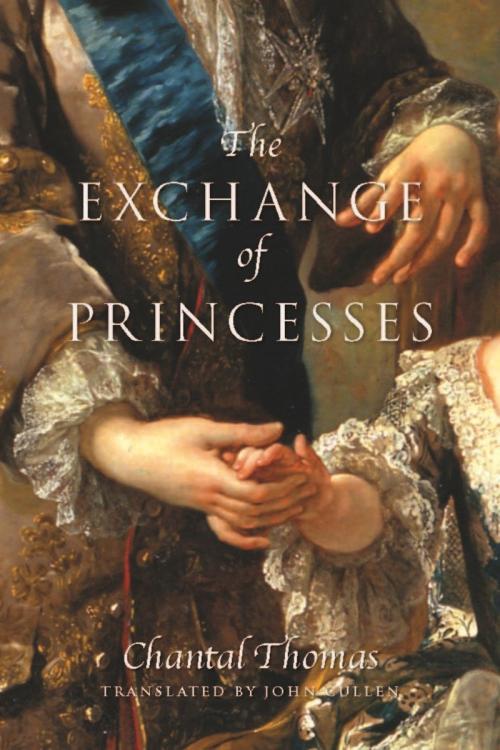