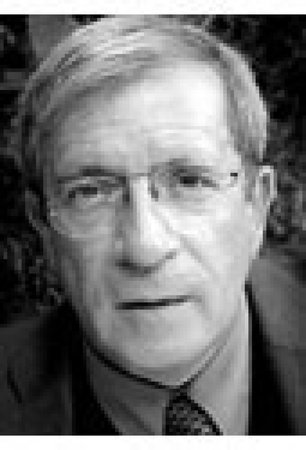 Charles Enderlin has been the Bureau Chief for France 2 since 1990. When Shattered Dreams (Other Press, 2003) was first published in France it was an immediate bestseller and led to a documentary series aired worldwide. The Lost Years also became the basis for a television documentary, “The Years of Blood,” to be aired in its American version by the Discovery Times Channel and in its international version by TV stations all over Europe. He has lived in Jerusalem since 1968. 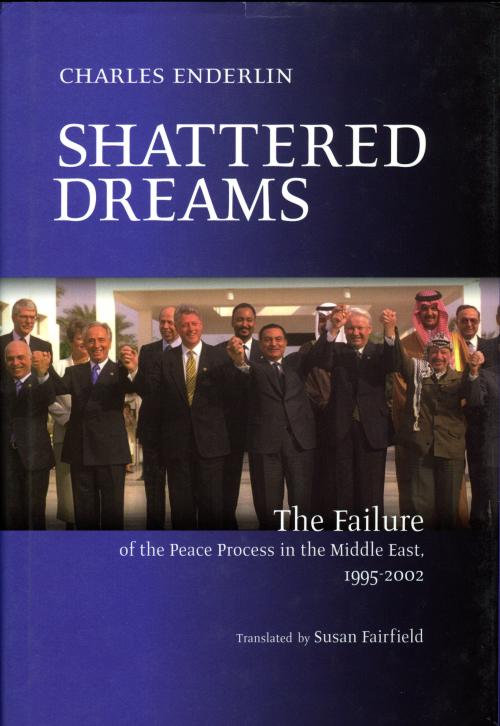