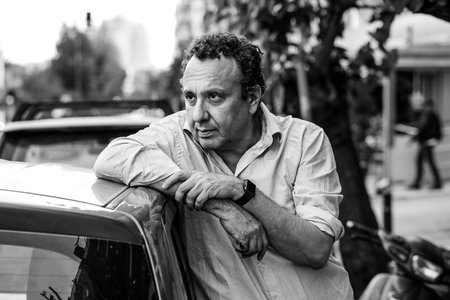 Christos Chomenidis was born in Athens, Greece. In addition to writing novels, Chomenidis has hosted his own nationally broadcast radio show, written scripts for cinema and television, and writes a column for Greece’s largest newspaper, Ta Nea. His novel Niki won the 2021 European Book Prize, and his works have been translated into numerous languages. 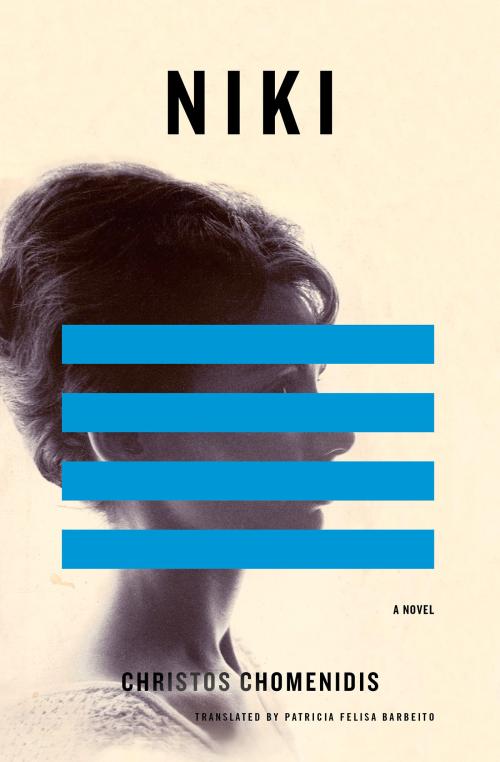