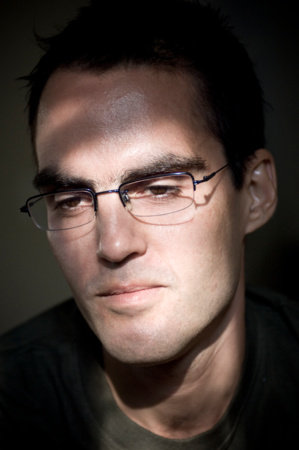 Christos Chrissopoulos is a novelist, essayist, and translator, and one of the most prolific young prose writers in Greece. He is the author of twelve books, was an Iowa Fellow in 2007, and has several literary won prizes including the Balkanika Prize (2015), the French Awards Prix Laure Bataillon (2014), the Prix Ravachol (2013), and the Academy of Athens Prize (2008). In addition to writing, he is the founder and director of the DaseinFest International Literary Festival in Athens, and since 1999, he has collaborated with the visual artist Diane Neumaier on several art projects and exhibitions. 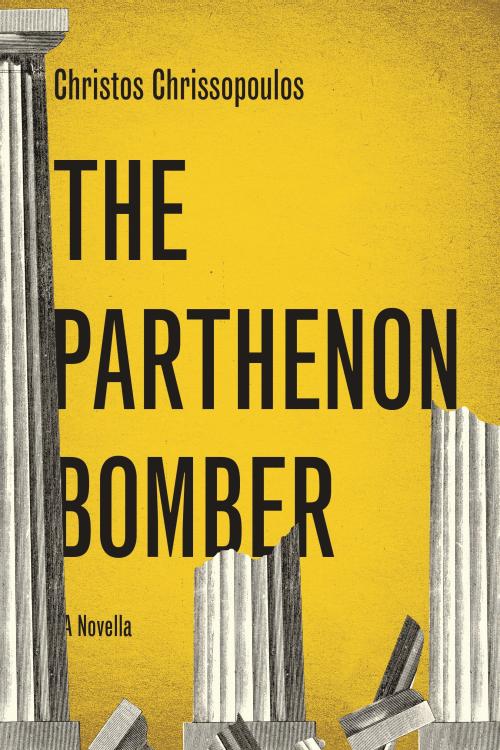