Chuck Sudetic reported for the New York Times from 1990 to 1995 on the breakup of Yugoslavia and the transition from communism in other Balkan countries. He is the author of Blood and Vengeance (1998), and his articles have appeared in The Economist, The Atlantic Monthly, Rolling Stone, and Mother Jones, among others. From 2001 to 2005, he worked as an analyst for the Yugoslavia Tribunal. He is now a senior writer for the Open Society Institute (Soros Foundation) and is completing a book about the Adriatic town of Dubrovnik. He resides in Paris. 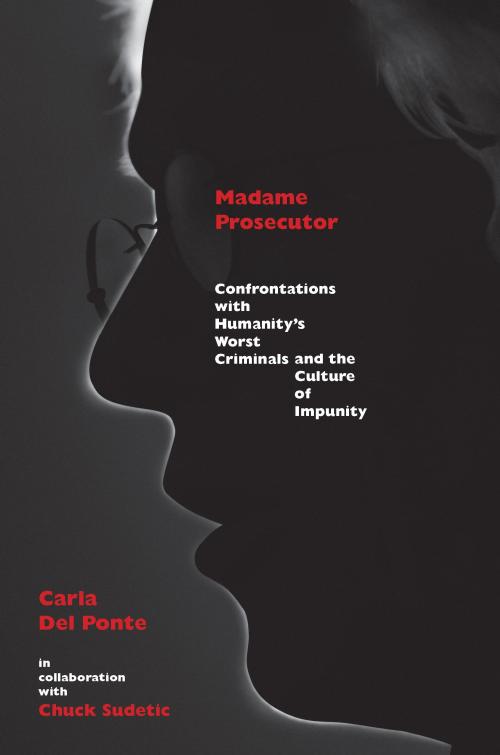