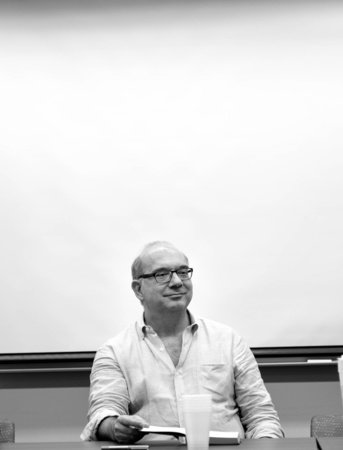 Claudio Lomnitz is an anthropologist, historian, and critic who works broadly on Latin American culture and politics. He is Professor of Anthropology at Columbia University. Lomnitz’s books include Death and the Idea of Mexico and The Return of Comrade Ricardo Flores Magón, among many others. As a regular columnist in the Mexico City paper La Jornada and an award-winning dramaturgist, he is committed to bringing historical and anthropological understanding into public debate. 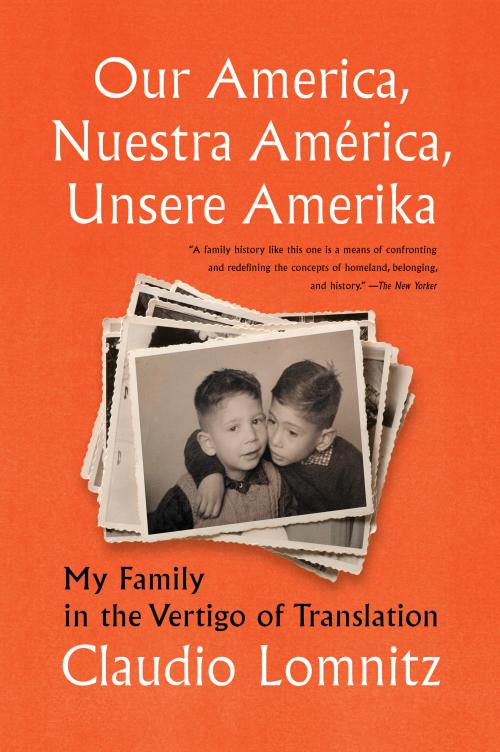