David McKay’s translation work has been described as “dazzlingly lyrical” (Neel Mukherjee, The Guardian). He received the Vondel Prize for his translation of War and Turpentine by Stefan Hertmans, which was also nominated for the 2017 Man Booker International Prize and short-listed for the Best Translated Book Award. His co-translation with Ina Rilke of the classic nineteenth-century novel Max Havelaar was short-listed for the 2020 Oxford-Weidenfeld Prize, and in 2021 he was the ALTA Dutch-English mentor. 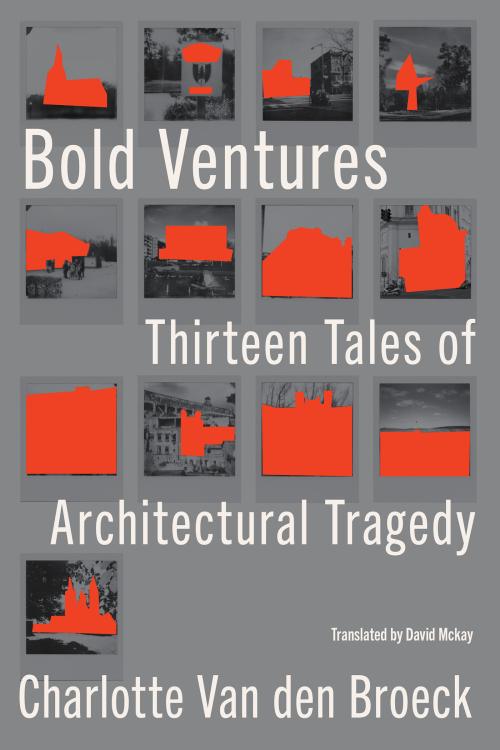