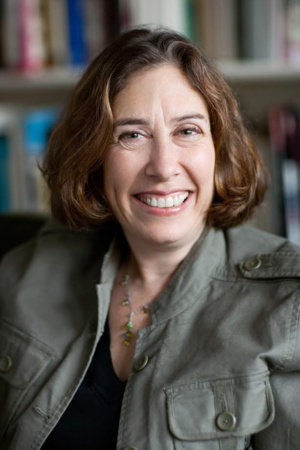 Deborah Solomon is a nationally-acclaimed art critic, journalist and biographer. She writes primarily for The New York Times, and her weekly column, “Questions For,” ran in The New York Times Magazine from 2003 to 2011. Her art reviews appear regularly on WNYC Radio. Solomon was educated at Cornell University and received a master’s degree from the Columbia University School of Journalism. She lives in New York City with her family. 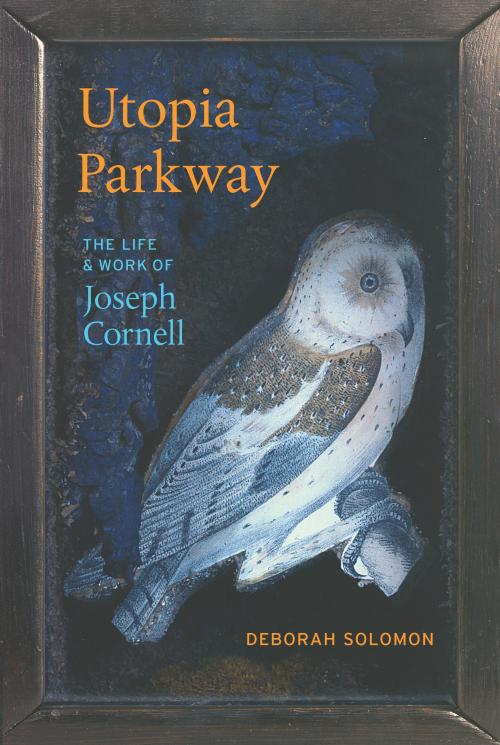