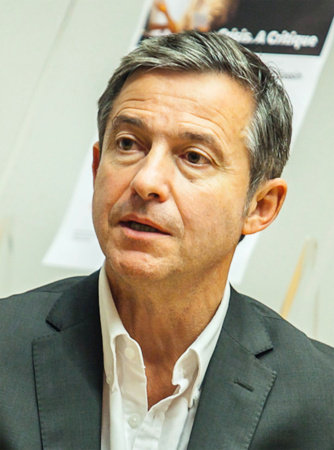 Didier Fassin is a French anthropologist and sociologist. He is the James D. Wolfensohn Professor of Social Science at the Institute for Advanced Study in Princeton, and in 2019 was appointed to the Annual Chair in Public Health at the Collège de France, where he delivered the lecture “The Inequality of Lives.” He has conducted research in Ecuador, Senegal, South Africa, and France, particularly on moral and political issues around health and humanitarianism as well as immigration and asylum as part of a program of the European Research Council. His previous books include Prison Worlds, The Will to Punish, and Death of a Traveller. 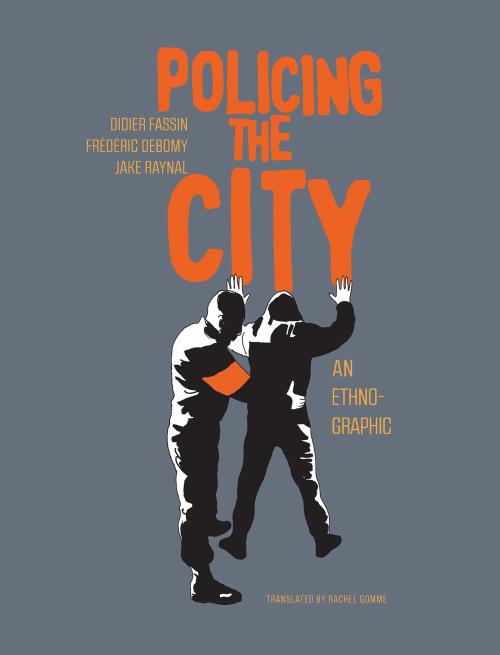