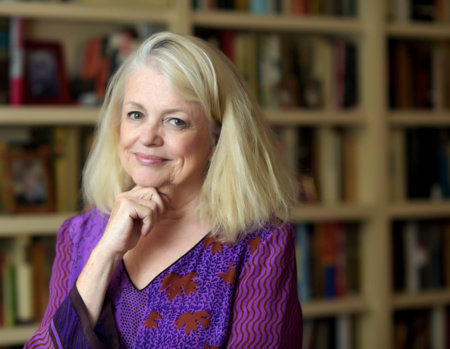 Dinitia Smith is the author of four novels, including The Illusionist, which was a New York Times Notable Book of the Year. Her stories have appeared in numerous publications and she has won a number of awards for her writing, including fellowships from the National Endowment for the Arts and the Ingram Merrill Foundation. Until recently, Smith was a cultural correspondent for the New York Times specializing in literature and the arts. She has taught at Columbia University, New York University, the Bread Loaf Writers Conference, and elsewhere. She lives in New York. 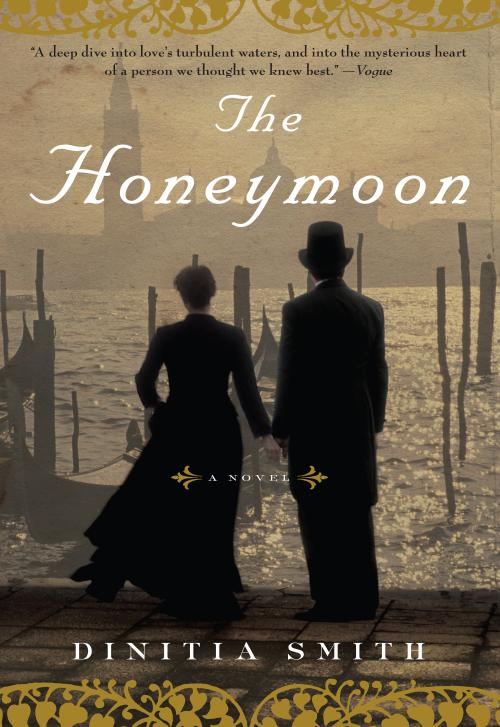