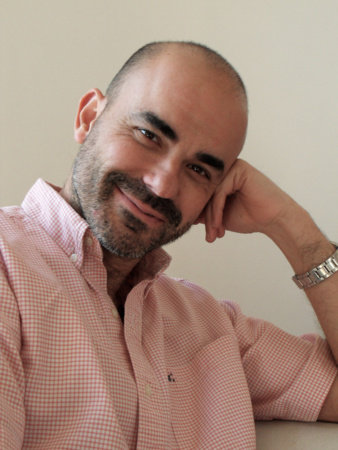 Eduardo Sacheri was born in Buenos Aires in 1967. His first collection of short stories, Esperándolo a Tito y otros cuentos de fútbol (Waiting for Tito and Other Soccer Stories) was published in Spain in 2000 under the title Traidores y otros cuentos (Traitors and Other Stories). Three other collections were published between 2001 and 2007, all of which have been best sellers in Argentina. His novel La pregunta de sus ojos has been sold into eight territories, and the film adaptation, The Secret in Their Eyes, won the Academy Award for Best Foreign Film in 2010. 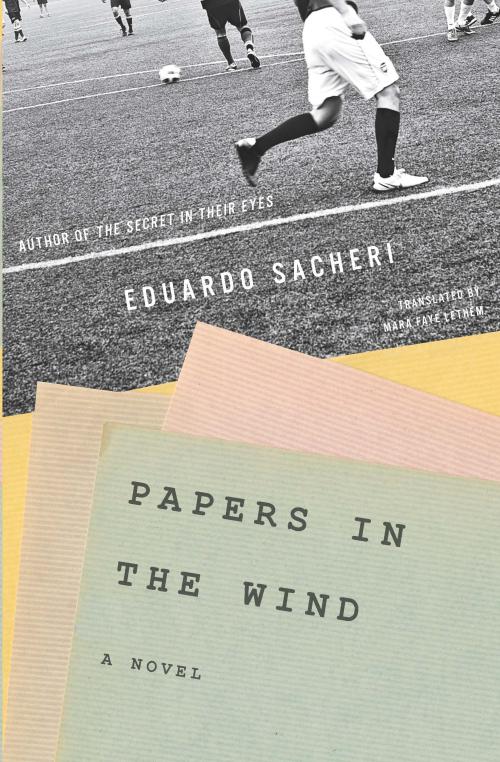 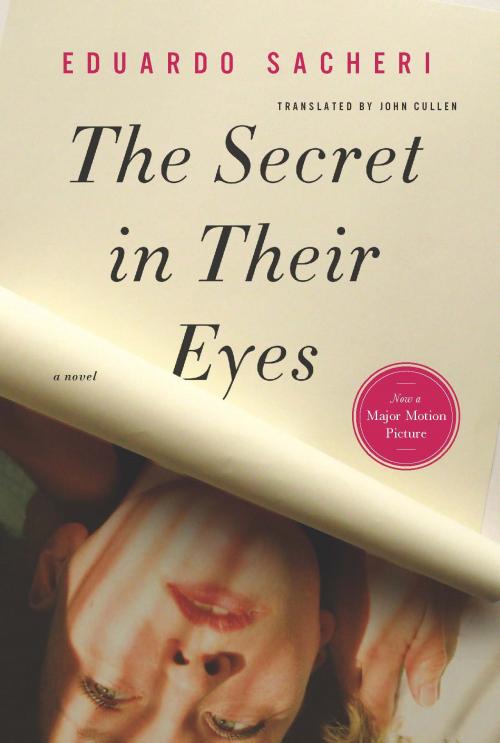