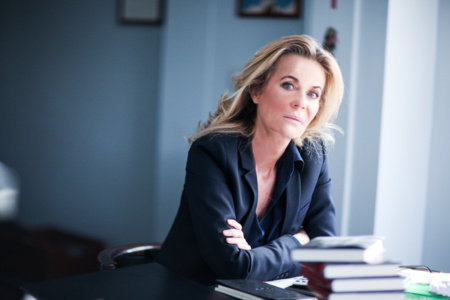 Emmanuelle de Villepin was born in France in 1959. As a child, she moved to Geneva (where she later attended law school) and then to New York. She has lived in Milan with her husband and three daughters since 1988. She is the vice-president of Fondazione Dynamo and has been president of the association Amici di TOG (Together to Go), a center for rehabilitation programs for children suffering from complex neurological diseases, since 2011. De Villepin has written several novels, inlcuding Tempo di fuga (2006); La ragazza che non voleva morire (2008), which received the Fenice Europa Prize for spreading Italian novels in Europe; La notte di Mattia (2010), a tale illustrated by her daughter Neige De Benedetti; and La vita che scorre (2013), which received the Rapallo Carige Prize for women writers in 2014. Her most recent novel, La parte del diavolo (2016), was shortlisted for the Stresa Prize. De Villepin is fluent in French, Italian, and English. 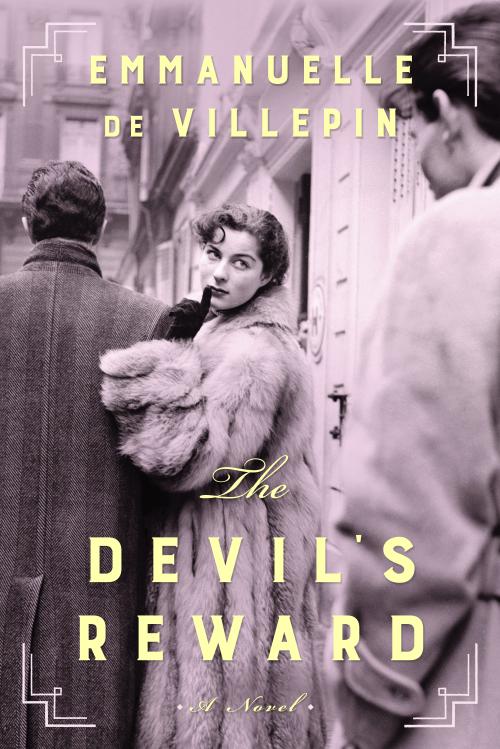