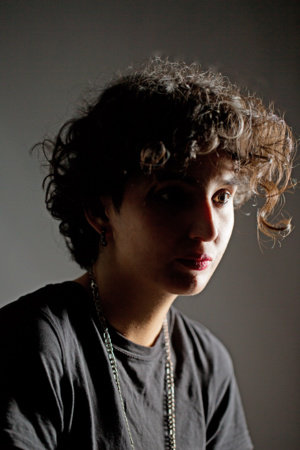 Fatima Daas was born in 1995 and grew up in Clichy-sous-Bois, France, where her parents settled after arriving from Algeria. In high school Daas participated in writing workshops led by Tanguy Viel. Influenced by Marguerite Duras and Virginie Despentes, she defines herself as an intersectional feminist. Her debut novel, The Last One, has sold more than thirty-five thousand copies in France and will be translated into ten languages. 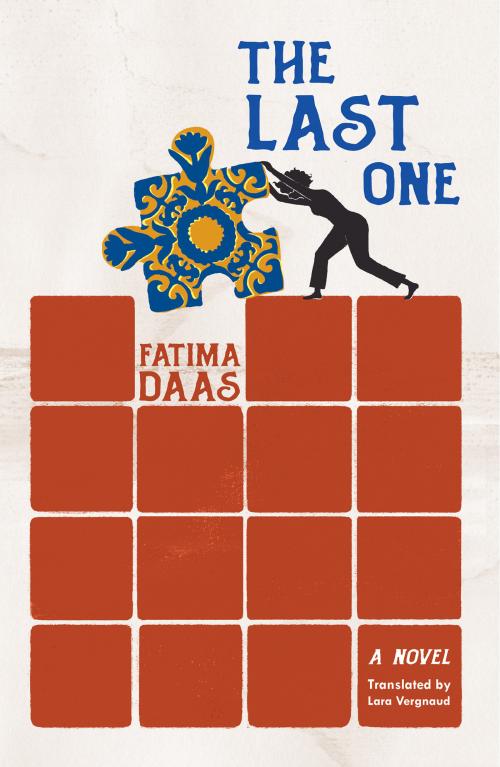