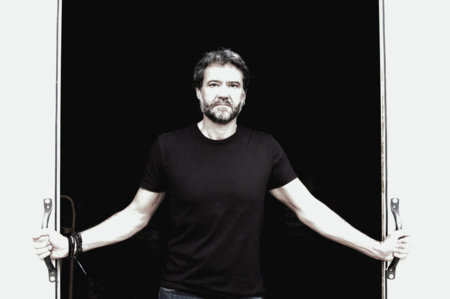 Franck Bouysse was born in France in 1965. He began his writing career in 2007 after working as a biology teacher. His previous novel, Born of No Woman (Other Press, 2021), has won numerous literary prizes in France, including the Elle Readers’ Grand Prize, the Booksellers’ Prize, and the Prix Babelio. 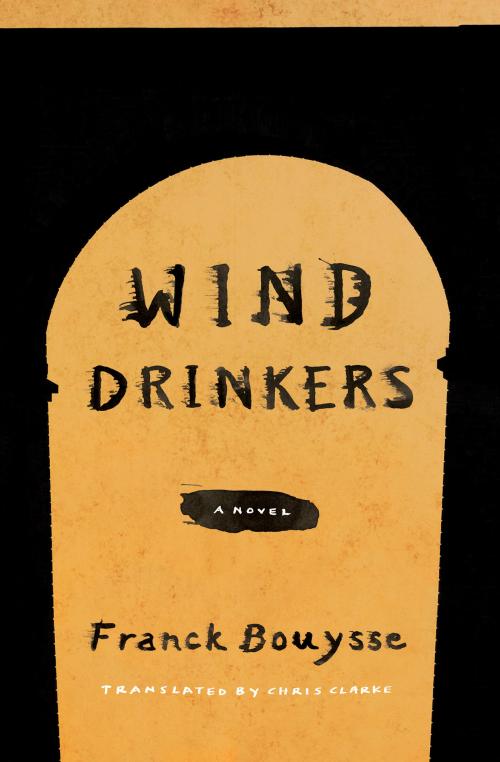 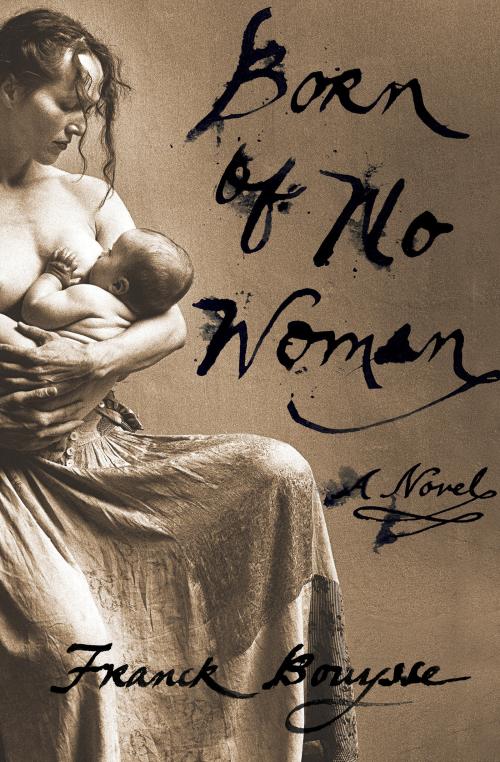