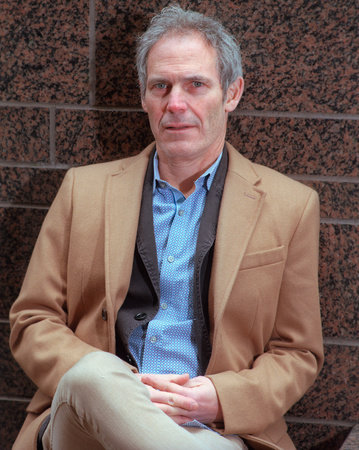 Frederick Kaufman, an English professor by training and profession, has for the past decade focused his attention on the fiction that is money. His unorthodox insights into the ways of Wall Street have resulted in numerous magazine articles for publications ranging from Scientific American to Wired to Foreign Policy to Harper’s, as well as television appearances on NBC, Bloomberg, Fox Business Network, and Democracy Now!, and invitations to lecture in both the United States and Europe, including an address to the General Assembly of the United Nations. This is his fourth book. 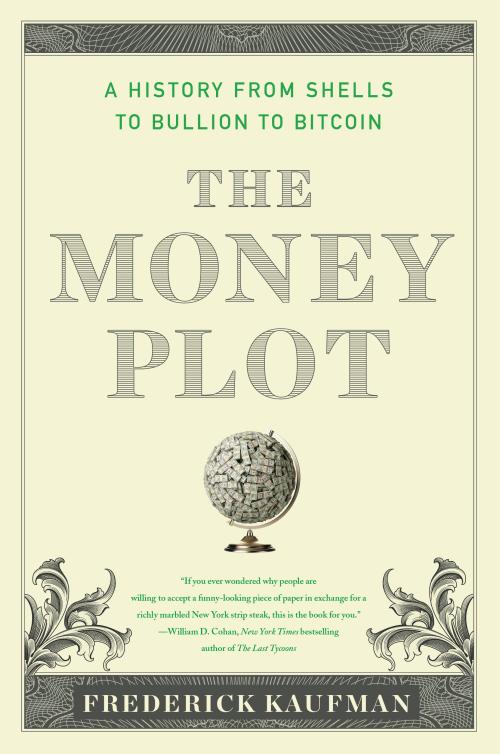