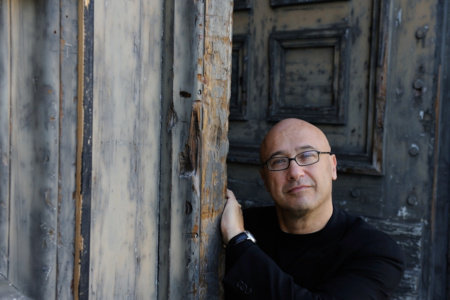 Gabi Gleichmann was born in Budapest in 1954 and raised in Sweden. After studies in literature and philosophy, he worked as a journalist and served as president of the Swedish PEN organization. Gleichmann now lives in Oslo and works as a writer, publisher, and literary critic. His first novel, The Elixir of Immortality, was sold to eleven countries prior to its first publication. 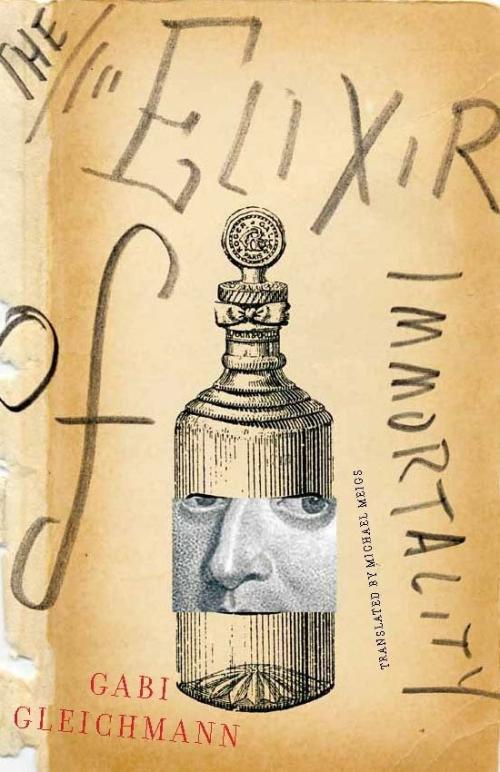