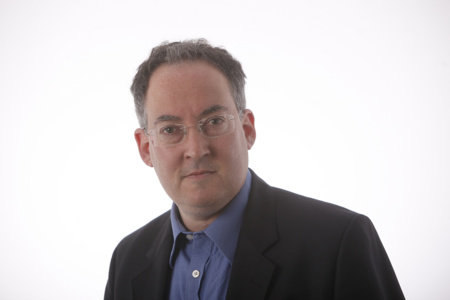 Gideon Rachman is chief foreign affairs commentator for the Financial Times. He joined the FT in 2006, after fifteen years at The Economist, where he served as a  correspondent in Washington DC, Brussels, and Bangkok. In 2010 Rachman published his first book, Zero-Sum World, which predicted the rise in international political tensions and turmoil that followed the global financial crisis. In 2016 Rachman won the Orwell Prize, Britain’s leading award for political writing. He was also named Commentator of the Year at the European Press Prize, known as the “European Pulitzers.” Rachman’s previous book, Easternization: Asia’s Rise and America’s Decline from Obama to Trump and Beyond, was published by Other Press in 2018. 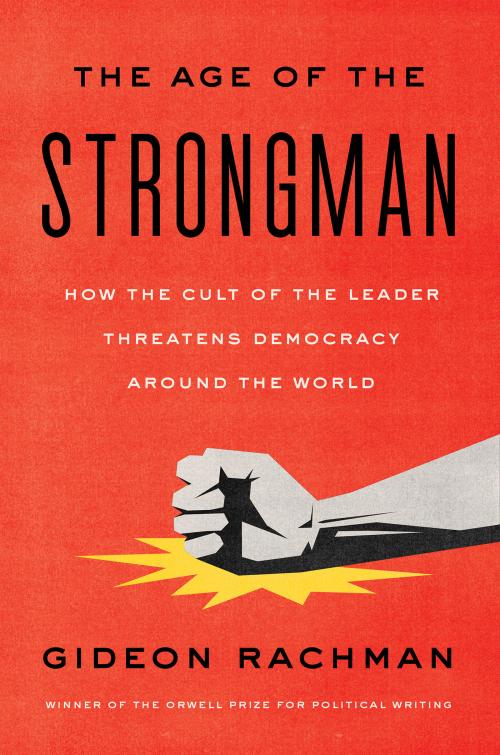 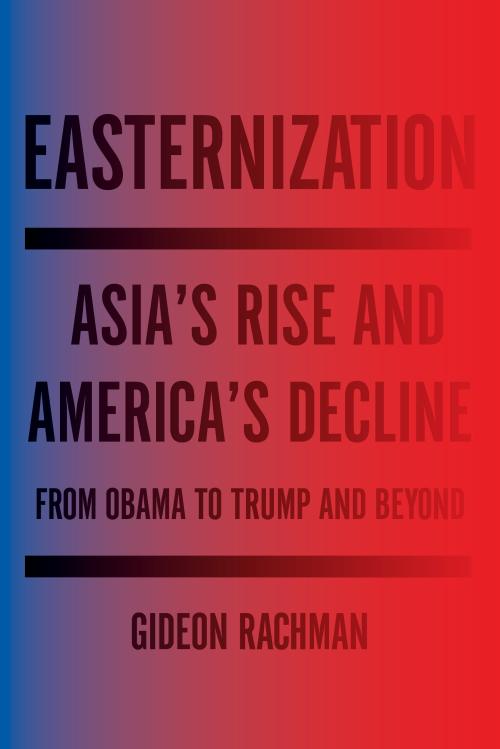